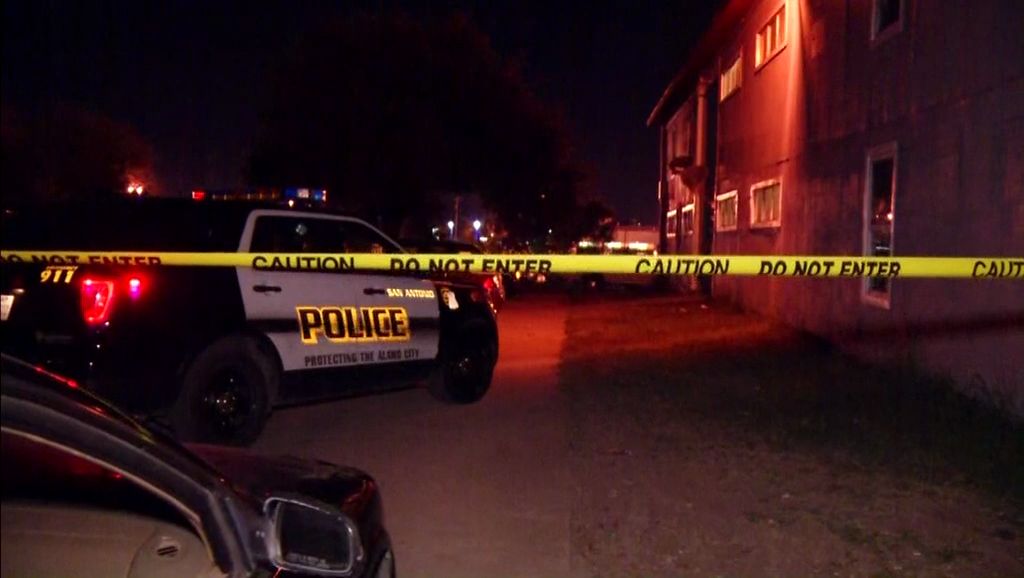 Two children injured in gang-related shooting on east side

SAN ANTONIO – Two children were injured during a reported gang shooting at an east side apartment complex on Tuesday night.

The 7-year-old was shot in the mouth and taken to the hospital with non-life threatening injuries while the 3-year-old had a bullet graze his head and was treated at the scene, according to McManus.

The boys where playing outdoors when a shooting between two groups of people started. Authorities believe that the shooting is gang-related and started in retaliation to a previous shooting.

At least two people were detained by police, but McManus would not say how they are connected to the shooting.