MOUNT MORRIS, N.Y. — The Mount Morris Police Department in Livingston County says a man was arrested on Sunday following a traffic stop that led to the discovery of dozens of illegal guns in his vehicle.

According to the department, Badri Ahmed-Mohamed, 36, of Ontario, Canada, was pulled over on Chapel Street for traffic violations. Police say the officer became suspicious of the driver during the roadside interview and believed he was involved in illegal activity.

During a search of the vehicle, authorities say they located a duffel bag in the trunk that contained 58 handguns and multiple high-capacity magazines. Police believe the firearms were being trafficked across the country to an undetermined location. 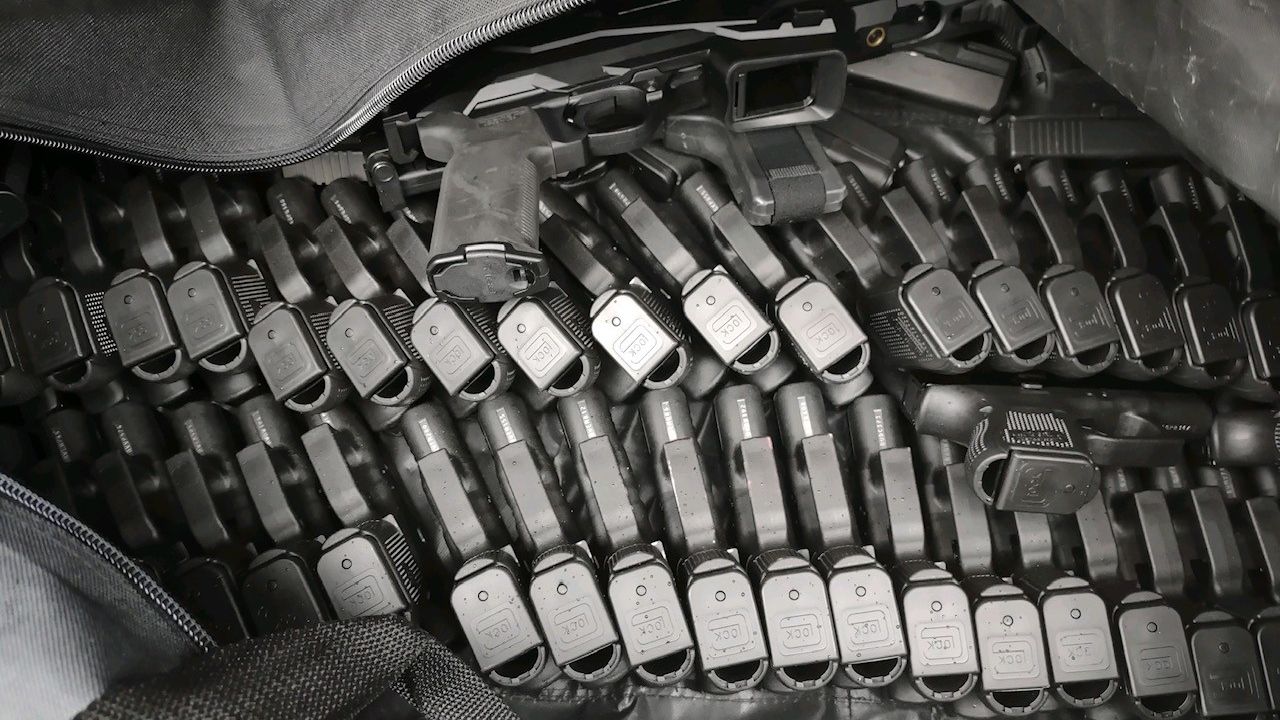 Police say the case is still under investigation.

Many lawmakers and law enforcement agencies in New York have been working to strengthen penalties for gun trafficking amid the steady of rise in violent crime in some areas of the state.