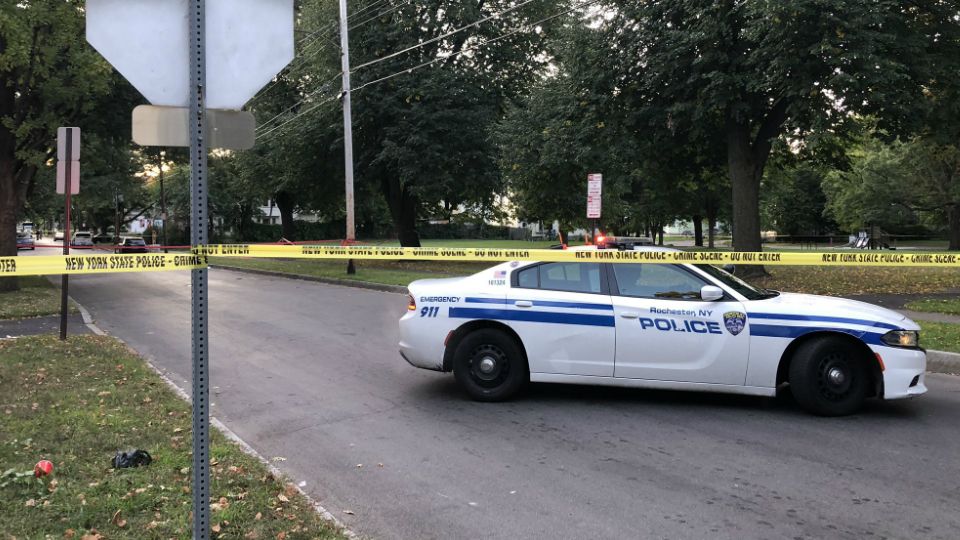 It happened on Pennsylvania Avenue at Short Street around 12:25 a.m. Saturday. Interim Police Chief Mark Simmons says the two people killed were a man and a woman.

Authorities also noted that the shooting victims' ages range from 17 to 23 years old. Those with non-fatal wounds are believed to have injuries that are non-life threatening.

The University of Rochester Medical Center tells Spectrum News that two of the victims were taken to Golisano Children's Hospital, one is in the pediatric intensive care unit, the other in stable condition.

Two adults are at Strong Memorial Hospital in stable condition, two others are still under evaluation in the emergency department.

Four others have been treated and released.

Five other shooting victims were taken to Rochester General Hospital as well.

URMC released the following statement regarding the shooting:

“URMC expresses its deepest sympathies to the families of two young people killed last night in a mass shooting on Pennsylvania Avenue, and to everyone in our community traumatized by this tragic incident. Ten people with gunshot wounds were evaluated at Strong Memorial Hospital overnight, nine of whom we believe were victims from that shooting. None of those injuries appear to be life-threatening.”