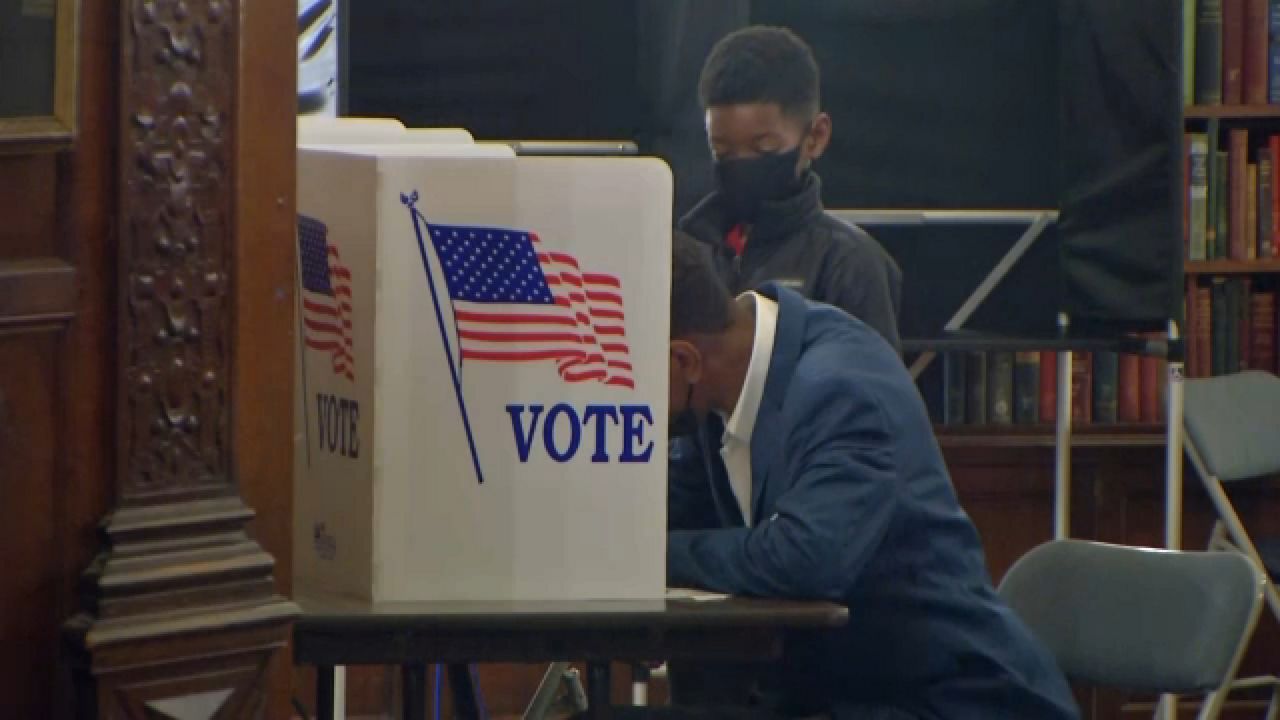 If you haven’t voted absentee or through early voting, you can head to the polls to vote in New York’s primary election.

Polls are open until 9 p.m. Tuesday.

The Monroe County Board of Elections says as of 2 p.m. Tuesday afternoon, less than 5% of eligible voters had come out to the polls.

One big local race people should watch out for aside from the governor’s race is Rochester City Court judge.

Four Democrats are vying for two open seats: Jacquelyn Grippe, Van White, Latoya Lee and Constance Patterson. The winner won’t have a Republican candidate to go up against in November.

It’s Primary Election Day - the election that determines which candidates from each party will be on the ballot in November. Polls are open until 9pm. I’m speaking with voters this morning as they head inside to vote @SPECNews1ROC pic.twitter.com/UOwUW21670

This is important for many reasons, but especially with the rise in crime in Rochester. These judges decide the fate of who comes through the court and will be at the forefront of criminal justice reform.

Another race to watch is the Ontario Country Sheriff’s race. Two Republicans will be up against each other: Lt. David Cirencione from Geneva and Silvio Palermo from Canandaigua.

Sheriff Kevin Henderson resigned last year and former Sheriff Philip Povero has been the interim sheriff since, and will be until the end of the year.

Be sure to keep an eye on Spectrum News 1 as election results are announced.