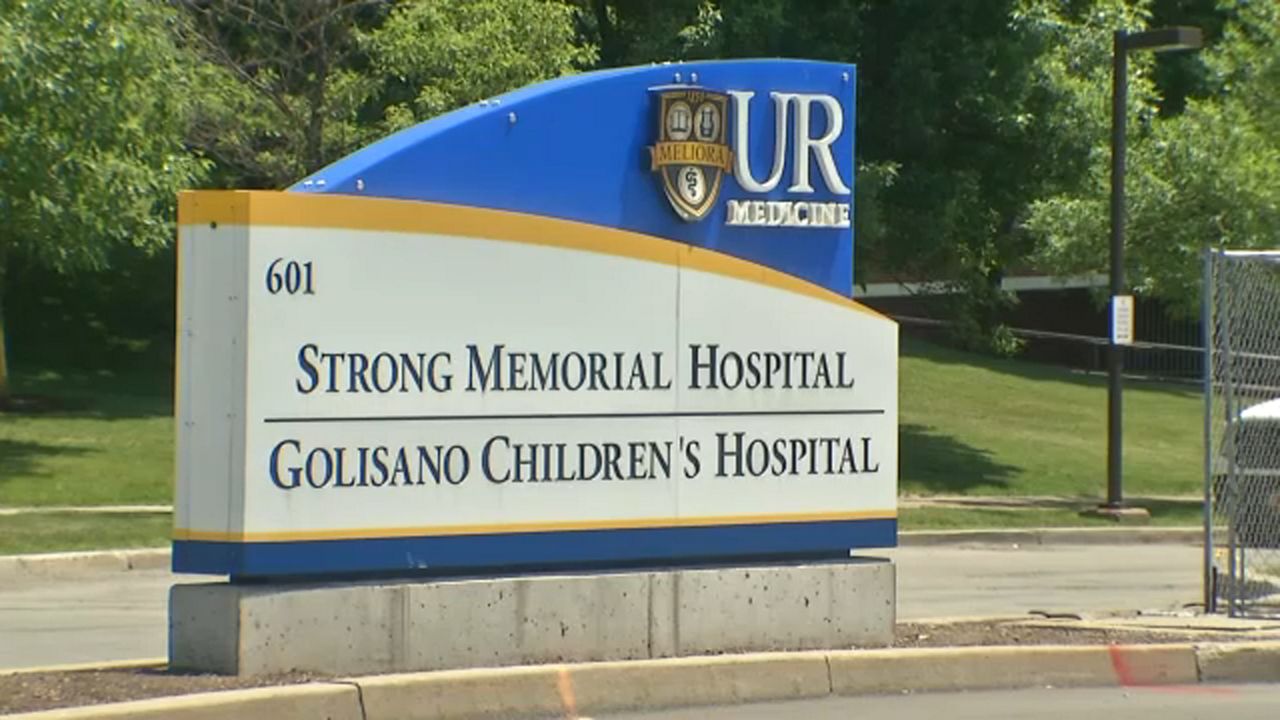 ROCHESTER, N.Y. — ​Union workers have reached a tentative agreement with Strong Memorial Hospital and the University of Rochester after their contracts expired.

The previous 3-year contracts were set to end one week ago.

Since then, the approximately 1,800 workers, represented by 1199 SEIU at Strong Memorial and SEIU Local 200 United at U of R, have been negotiating with management.

1199 SEIU announced on Friday that they have reached a 2-year agreement, which they say makes “frontline caregivers feel appreciated.”

Union members will now be given a chance to review the details with a ratification vote planned for next Friday.

This means that the informational picket that was scheduled to happen Wednesday has been cancelled.