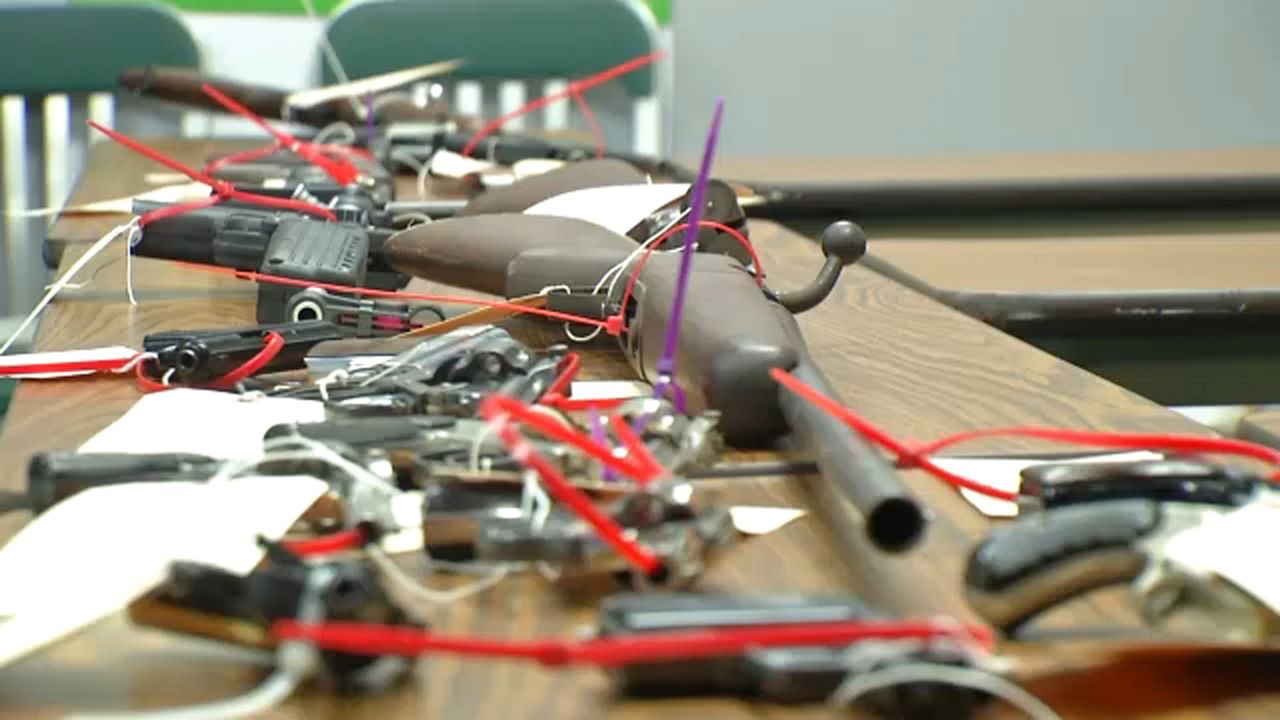 ROCHESTER, N.Y. — ​The state attorney general’s office says it was a record turnout at its gun buyback event Wednesday, which was aimed at getting old and unwanted guns off of the streets.

At the Church of Love Faith Center in Rochester, they gave out gift cards in exchange for guns, which the state took and will eventually melt down.

People got anywhere from $25 for antique firearms to up to $250 for assault rifles.

The buyback program is an amnesty program, which means no questions were asked as to where the guns came from.

"You know we’ve had shootings in this county, mass shootings, virtually every day now, and I think that has spurred people to decide, you know, I want to get rid of this gun. Don’t wanna have my gun fall into the wrong hands and used in that kind of way," Ted O’Brien, assistant attorney general for Rochester Regional Office, said.

The AG’s office says 270 guns were taken off the street during the event, including 159 handguns, 71 rifles and shotguns, 20 assault rifles, and 20 non-working or antique guns.

"With gun violence continuing to plague our communities, it is essential that these dangerous firearms are now off our streets and out of our homes," said Attorney General Letitia James. "Our gun buyback and its ‘no questions asked’ approach are critical components in our efforts to keep these weapons from falling into the wrong hands and ensuring that New Yorkers are safe and protected. My office remains committed to protecting communities from potential gun tragedies, and I thank our partners for their continued work to support this vital program."