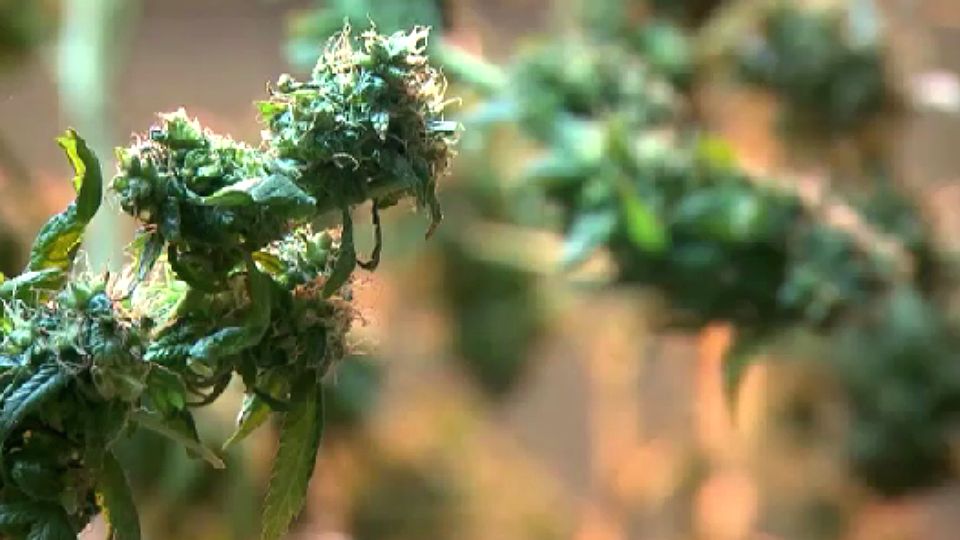 Rochester Entrepreneurs Excited for Prospect of Legalized Marijuana in NYS

With the legalization of marijuana a very real possibility in New York state, local entrepreneurs are getting excited for what it could mean for their businesses.

Steve VanDerWalle started his online company Tiva CBD after he used CBD himself to get off powerful pharmaceutical drugs.

“These are really cannabis-based therapeutics, which in my opinion is really going to be the future of health and wellness,” VanDerWalle said.

And it’s because he believes in the power of cannabis that he says he’s thrilled to see New York state on track to legalize marijuana.

“I got into this industry, not just to be a CBD company, but to be a cannabinoid wellness company,” VanDerWalle said. “Because CBD and THC are just two very small pieces of a big therapeutic pie.”

“It opens up a lot of opportunities for folks like me who’ve been working in the hemp and CBD market to hopefully allow for a smooth transition into the THC and rest of the cannabis industry,” VanDerWalle said.

But he says Rochester would greatly benefit too.

“I mean, this is literally one of the three biggest wine regions in the world,” VanDerWalle said. “So why wouldn’t that translate to any other agricultural crop, especially something like hemp and cannabis that can be grown outside and grown well and of high quality outside.”

He says marijuana sales could also help the state’s struggling finances, and begin to reverse the effects of the war on drugs.

“There’s a lot of communities in the Rochester area that have been damaged by the war on drugs, so I think cannabis can really just be a revitalizing tool not only for the state but particularly for our community,” VanDerWalle said.

And though he’s been ready for legalization, he says it’s not too late for others to get involved in the industry too — with legalization probably still about a year away.

Steve’s online CBD store can be accessed at www.tivacbd.com.