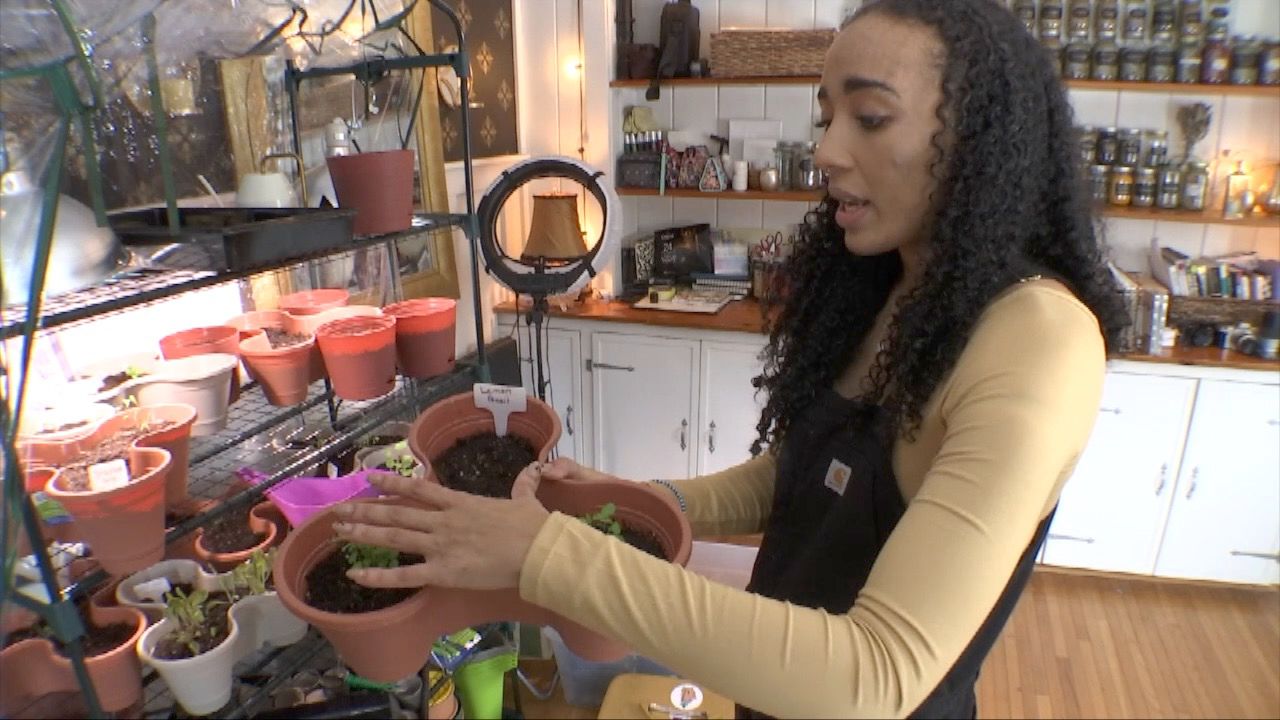 For Alison Espinosa, it’s a daily routine, tending to the flock of chickens and ducks that live comfortably on her West Bloomfield farm, known as Rootworkers Croft.

"I would say the satisfaction of seeing how well they thrive; that’s the most satisfying part of it for me," said Espinosa.

For the former veterinary technicians, farming is a lot of work, with a lot of rewards and a lot of responsibility.

"I’m not farming here to be wealthy," she said. "You know, I’m trying to feed myself, my son, my family, and help my community the best that I can."

That last part is most important for a woman who is obviously not your stereotypical farmer.

"Not a lot of farmers are young millennial brown women," said Espinosa. "I got piercings and tattoos. When people see me they’re like 'what? You do what?' "

Espinosa is also an herbalist. It is a big part of her culture. Her family’s roots lie in the Dominican Republic and Puerto Rico. Growing up in Florida, she later moved to New York State and worked on a horse farm when she was 19. Farming, though in her family’s past, didn’t really interest her until the birth of her son, Solomon.

Espinosa is involved in several groups which help promote minority farming. She is a member of the Black Farmer Fund’s pilot community. She sees herself as a role model, working with less-fortunate communities to teach the same skills she’s learned.

"I like to be sort of an example for kids who look like me," she said. "I don't look like your stereotypical farmer and I kind of like that. It's a little bit different, and I think other people can appreciate it, too."