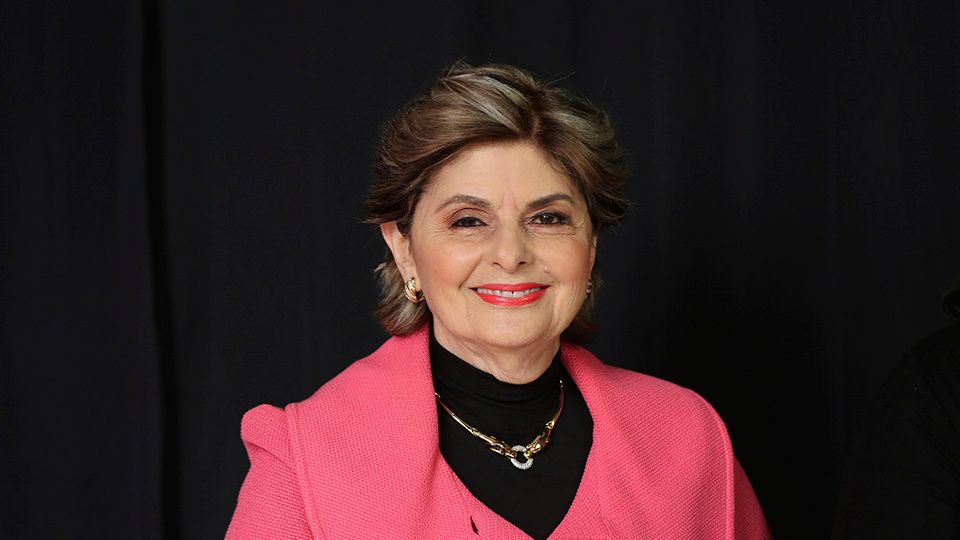 A hall of fame is ahead for several women who've set the standard. They'll be enshrined in the National Women's Hall of Fame in Seneca Falls—among them is a woman at the front of the #MeToo movement after 42 years protecting women's rights.

It has been a storied four decades of fight, many times in front of the camera, in cases of women who were excluded from private clubs to women who most recently were fighting to speak out in the Jeffery Epstein sex abuse case.

Spectrum News spoke to Gloria Allred about her induction into the Women's Hall of Fame.

"I'm very humbled by the selection," she said. "It's just a shock and surprise to me."

Allred has been fighting the status quo for women since she started her law firm in the 1970s with two fellow law school attorneys.

She fought to get women into the all-male Friars Club, represented the woman at the center of the Scott Peterson murder case, and stood with more than 28 women accusing Bill Cosby of sexual assault.

She's represented hundreds of women in their sexual harassment and reproductive rights cases. And through it all, she's done countless television interviews, sometimes criticized for it. She's also written a book and is the focus of a new Netflix documentary.

"We care about laws being enforced that were passed for the protection of women," Allred said. "So many women sacrificed, lobbied, protested, died for these rights that we enjoy today.  And we intend to enforce those rights."

She says she wants wants those who violate those rights to be held accountable.  Allred says more then ever, women are contacting her firm in this new age of empowerment when women are not afraid to speak out.

She says it's been and will continue to be her life's work.

"We have to work and work and work to win justice and that's what we're dedicated to doing," she added. "We have done it in the past, we're continuing to do it and I certainly plan to do it for the rest of my life."

The induction ceremony is Saturday, September 14 at the Del Lago Resort and Casino. Louise Slaughter will also be inducted.