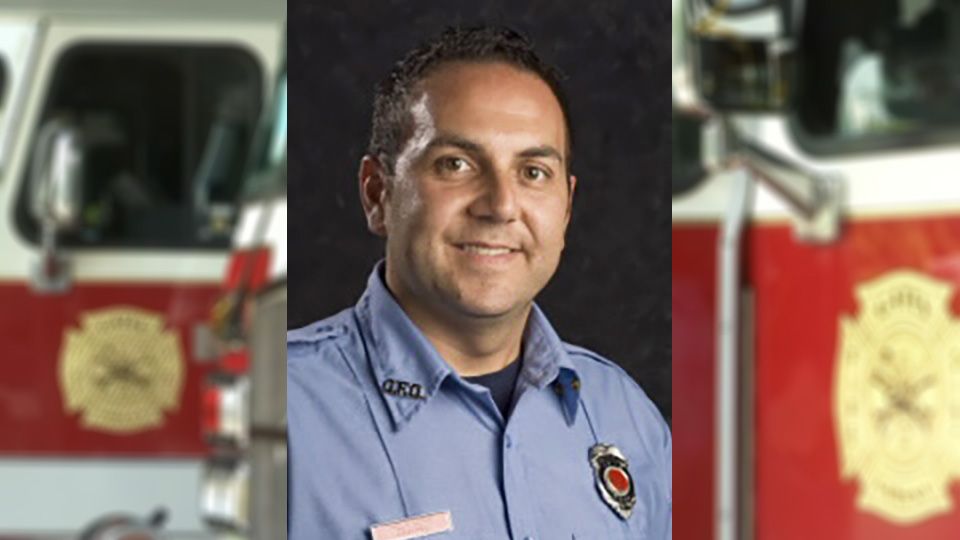 People in the Town of Gates are mourning the sudden death of firefighter Joe Manuse.

The Gates Fire District's public information officer died Sunday after being stung by a bee. He was off-duty, visiting family at the time.

Relatives immediately started life-saving measures until Gates fire and EMT crews arrived. Manuse was taken to a nearby hospital, where he ultimately died of injuries.

The fireman was working on a simulation for students this fall to teach them about the ongoing opioid crisis. Hammel said Manuse worked with kids from elementary school through the high school.

My kids normally wear a nice, collared shirt on the 1st day of school. This year they will wear red in honor of their Uncle @jmanuse65 aka Fireman Joe. Let's get all the kids on board! @GatesChiliInfo @gcwaltdisney https://t.co/DbyCFtwbMx pic.twitter.com/BcvBV9Ungt

Flags were also flown at half-staff in honor of the fireman.

The International Association of Firefighters Local 3792 said Manuse started at Gates-Chili Fire Department nearly 30 years ago, eventually moving up through the ranks to assistant chief. He went to the Gates Fire District in 2008 as fire prevention officer.

He was also a building safety inspector.

"Joe was an amazing leader, teacher, firefighter and father. Please keep the Manuse family and Gates Fire District in your thoughts and prayers," Captain Brian Gebo said in a statement.

The Town of Gates will honor Manuse on September 19 at 9:30 a.m. at the Town Hall Front Lawn for the First Responder’s Day Commemoration.

“We’re going to be bringing in another statue of a firemen," Giunta continued. "We’re going to dedicate that to Firemen Joe in his honor, so there will be a great tribute to him and he will always be remembered here in our Gates community never, he will never be forgotten here.”

Calling hours have been set for Monday, September 9 from 3-8 p.m. at the DiPonzio Funeral Home. It's located at 219 Spencerport Road in Gates. A funeral mass will take place Tuesday, September 10 at 9:30 a.m. at St. Jude Church at 4100 Lyell Road. In lieu of flowers, the family asks people to consider a memorial donation to Gates Fire District.