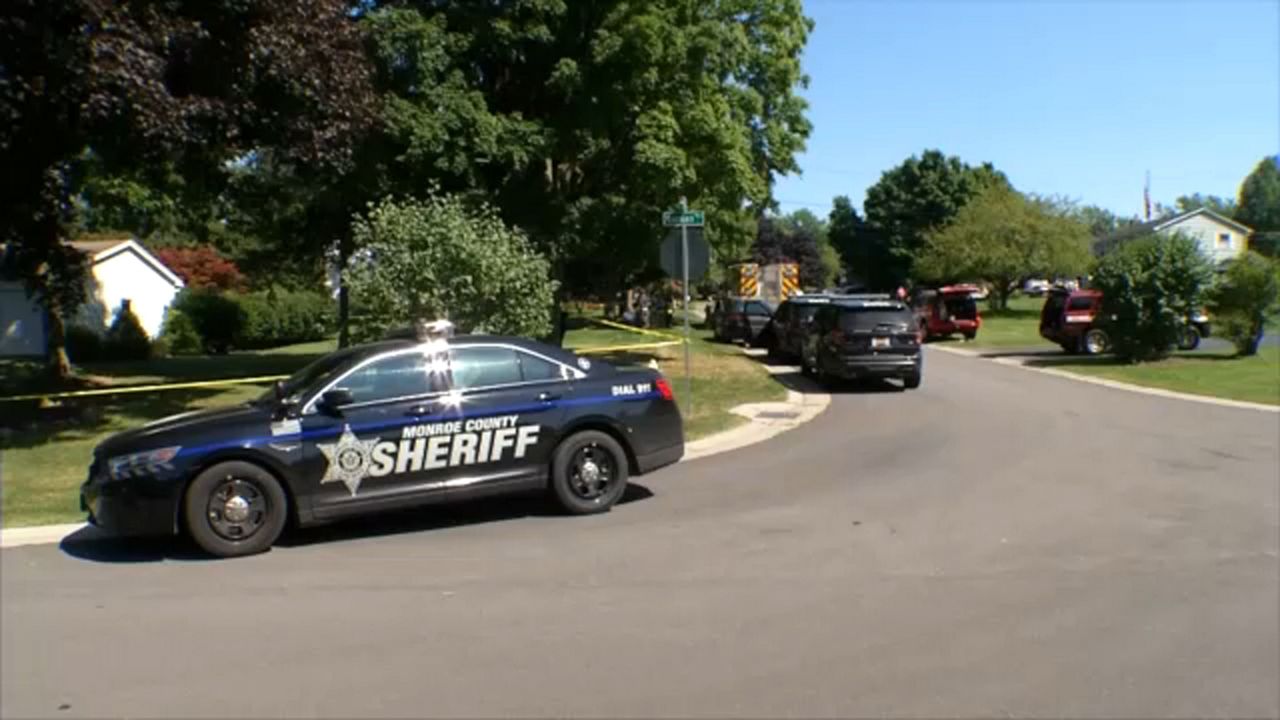 According to the Monroe County Sheriff's Office, a welfare check led to the discovery of two individuals in their mid-80s. Investigators confirmed they were both found in the backyard of a home on Gentian Way.

The medical examiner has yet to determine cause of death.

Deputies said there were no signs of anything suspicious, but it’s not common to find two people dead at the same time.

There is no cause for concern for the public.