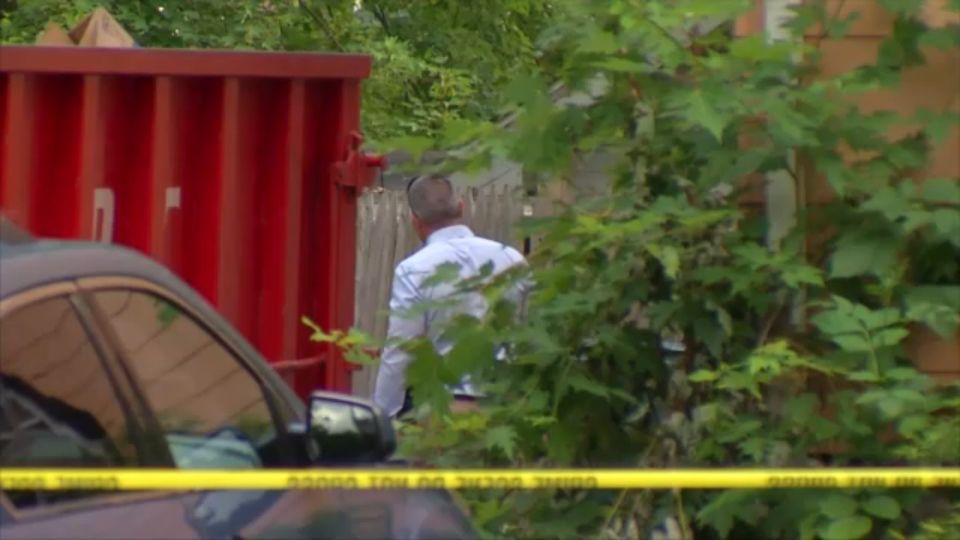 The Rochester Police Department has confirmed a body found Saturday is that of a missing man.

Samuel Ortiz, 39, was last seen July 7 in downtown Rochester. Two days later, his car was found burned out in Brandon, Florida near Tampa.

Ortiz's badly decomposed body was found Saturday in a garage on Lakeview Park.

RPD is currently investigating the discovery of a body behind 63 Lakeview Park. Landlord of the vacant building smelled a foul odor coming from the detached garage. RPD says the body appears to have been there a while, can’t determine if it’s male or female. #ROC @SPECNewsROC pic.twitter.com/zsNJOMJXqE

The Rochester Police Department’s Major Crimes Unit is working with Florida police on the case.