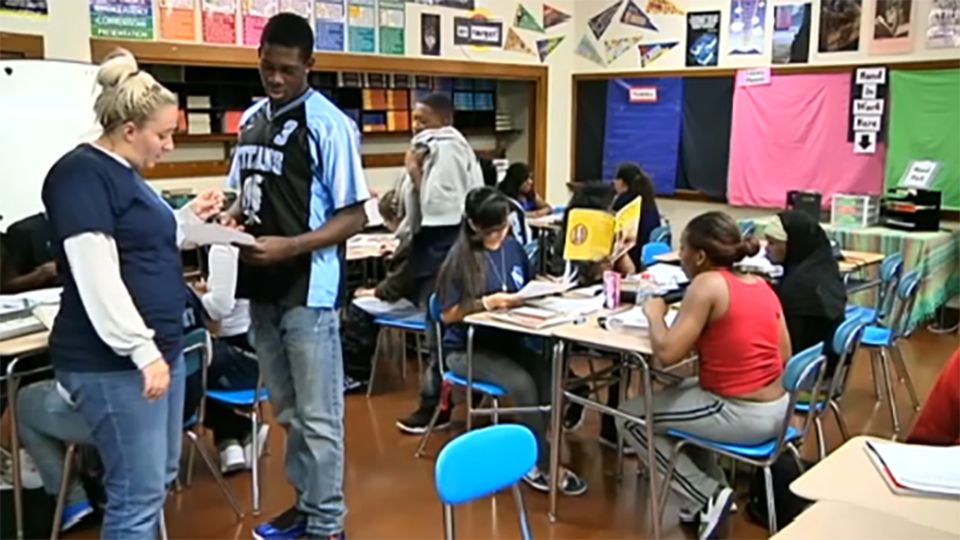 A sobering release from the state education department: Students in the third and eighth grades in the Rochester City School District earned the lowest math and English proficiency test scores in the state.

"It’s disappointing, I think they could do more with the curriculum, stuff like that.” said parent Dominique Burton.

“A lot of these students are just getting by," said parent Tyticka Hill said. "They’re not teaching them exactly what they need to be taught.”

Both percentages are up from what the state reported last year, and while the state says a new test design prevents these numbers from accurately being compared with previous years, Rochester's new deputy superintendent, Dr. Cecilia Griffin Golden, claims that those numbers are an improvement.

“The Rochester City School District is on a trajectory to do better, and this is a demonstration that we’re on the right path,” Dr. Golden said.

She says the hiring of 100 new personnel that includes reading teachers, math interventionists and behavioral specialists means students are getting access to more resources than ever.

“Our greatest resource is our teachers," Dr. Golden said. "So we must invest in them so that they feel more confident in the teaching of the students that sit before them.”

However, he agrees that the additional resources and new leadership in the superintendent and assistant superintendent means positive things in the coming years.

“They’re investing in more teachers, they’re putting a premium on literacy, and I think we can expect a big payoff for all of that.” Urbanski said.

Leaving parents we spoke to optimistic.

“It does give me hope that the Rochester City School District can do things with the kids and test scores and stuff like that,” Burton said.