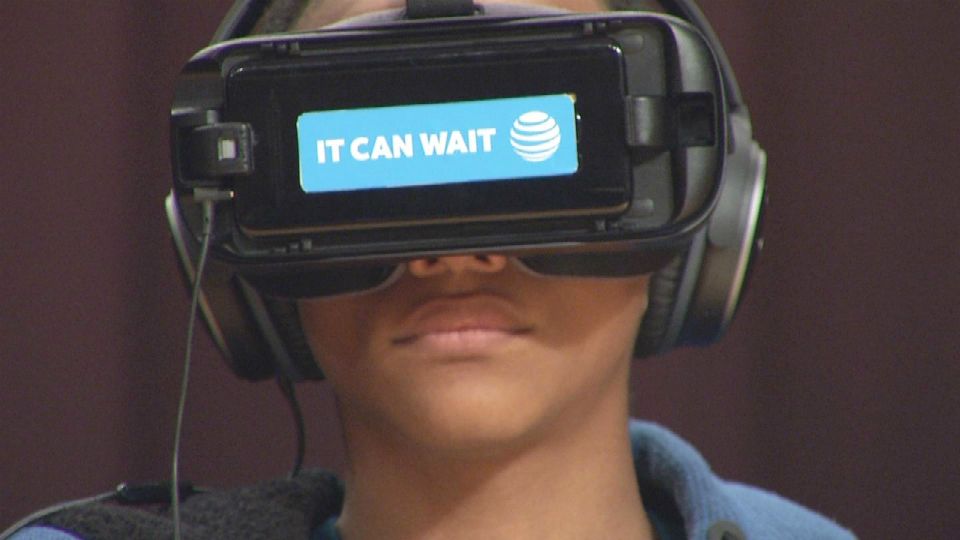 'It Can Wait' campaign steers students away from distracted driving

ROCHESTER, N.Y. — Distracted driving is a problem among teen drivers, and that's why AT&T is teaming up with local agencies to remind drivers about its "It Can Wait" campaign.

A newly-launched virtual reality simulator puts students face-to-face with what can happen in a split second when you're distracted behind the wheel.

Students at East High School in Rochester took part in the experience that encourages drivers to keep their eyes on the road and not on their phones.

"It's very important to teach young people who are on the verge of getting their license, who have just gotten their license, how important it is for them to be mindful of their behaviors. Using a smartphone can be habitual and they need to break that habit and so this is part of the education process,” said AT&T Spokesman Kevin Hanna.

A recent online survey found that nine out of ten drivers admit to using their smartphone while driving.

The campaign has collected more than 25 million online pledges to avoid cellphone use behind the wheel.