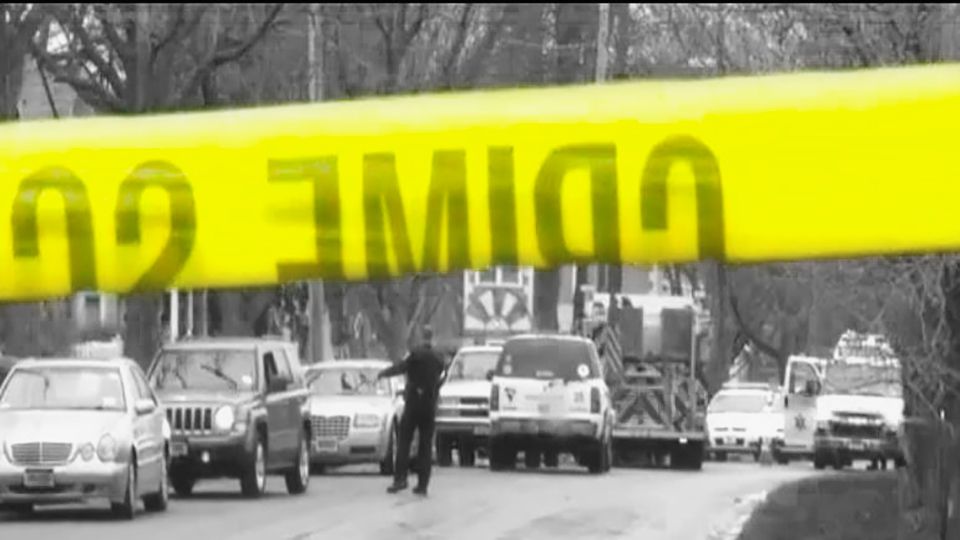 Rochester police are looking to the public to help solve the murder of Michael Bruno.

Bruno was shot in broad day light on Wilder Street.

According to police, Bruno`s daughter heard gunshots and discovered her father shot inside their home and called police.

Two years later, Rochester police are hoping someone will come forward and help get justice for Michael`s family. Michael Bruno had 4 children.

“So we can all have some type of closure and know what happened. They need to know what happened to their dad. That was one thing Michael was, he was a good dad. He was always there for his children.,” said Michael`s mother, Sherry Bruno.

Anyone with information on Michael Bruno`s murder is asked to call Crime Stoppers at (585) 423-9300.