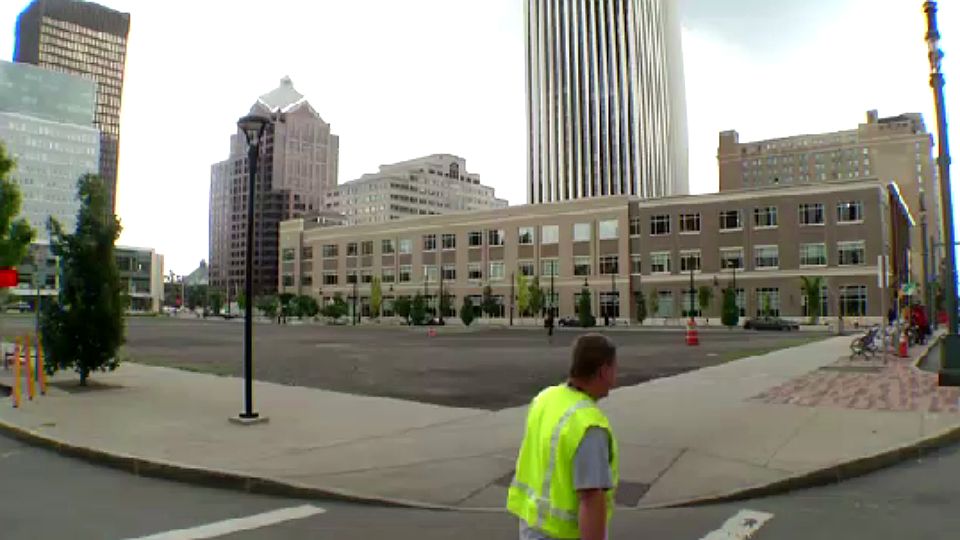 What's the status of the proposed Golisano Theatre at Parcel 5?

ROCHESTER, N.Y. — Mayor Lovely Warren touched on the state of the Parcel 5 project in downtown Rochester.

Warren says she believes the city's plan to build a $130 million Golisano Center for the Performing Arts turned into a "political football" during the November election.

Paychex founder Tom Golisano pledged $25 million toward the center. Warren says they're still consulting with developers on how to make maximum use of the center.

"How do you build this in such a way that maybe there are other opportunities for smaller arts organizations that don't have a home to now have a home in the facility and make it truly an entertainment complex not just something for Broadway, but something that the community can utilize culturally as well as entertainment wise," Warren said.

The additional money to build the project has not yet been secured.

Warren says they plan to have more information on the project in the coming months.