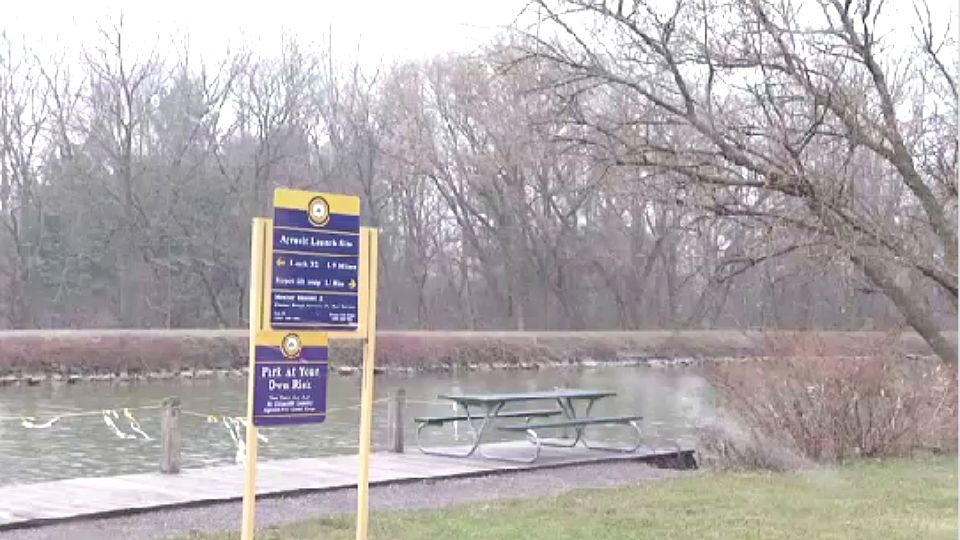 PERINTON, N.Y. — Current and former local leaders held a rally in Perinton to protest a plan to clear cut trees and brush along the Erie Canal embankments and plant grass in their place.

Former Brighton town supervisor Sandra Frankel says the plan proposed by the State Power Authority and the Canal Corporation needs to be reviewed.

She says their claims that clear-cutting is needed for public safety is based on outdated information.

Frankel says the Army Corps of Engineers now says selective clear-cutting makes more sense and is better for the integrity of the embankment.

"We're calling on the state to do just that, to do an environmental review process that allows for significant public input, public hearings, before a final decision is made," Frankel said.

Frankel says organizers of the rally have been in contact with the Power Authority over the past three weeks.

She says a representative of the Canal Corporation will meet with local leaders before anything further is done.