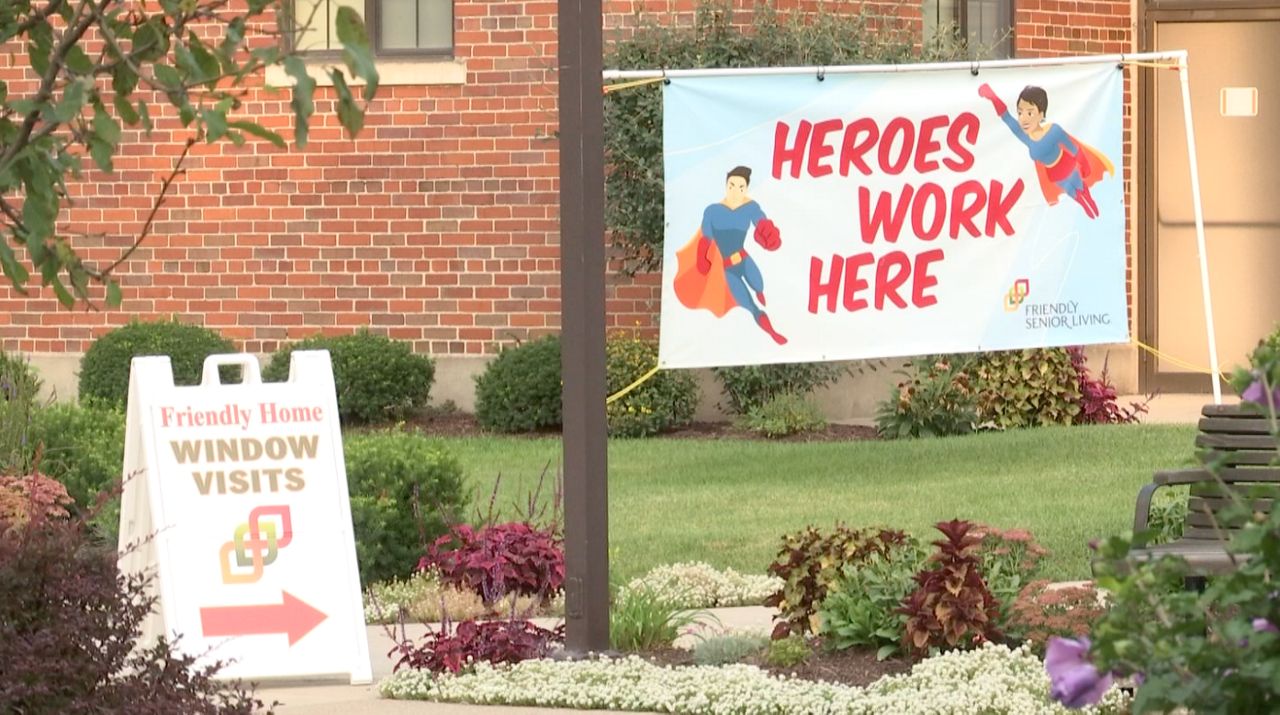 The 101-year-old is a resident of Friendly Senior Living in Rochester, and the twin sisters have been limited to Zoom and window visits.

“She has dementia for one thing, and that makes it very difficult because sometimes she doesn’t recognize us or can’t focus on us. So it’s bad for her, but also very emotionally draining on us,” Barbara said.

But they may be able to see her as early as the 17th thanks to new guidelines from the state that says nursing homes can allow visitations if they are 14-days COVID-free, as opposed to a previous 28-day requirement.

Still, St. John’s Home vice president of skilled services Nate Sweeney says there will still be plenty of guidelines that still need to be followed.

“The visits can still only be outside, people still have to be separated with social distancing, as well as wearing PPE. And everybody has to be over the age of 18 to participate,” Sweeney said.

Though St. John’s still has almost a full two weeks to go, he says it’s exciting for his residents in combating isolation.

But says the state should do more.

“In our mind, there should still be advocacy for every resident to have one person designated as a representative that could be tested and then come into the building and see them more frequently,” Sweeney said.

Indeed, the Colucci sisters say this is just a small baby step.

“It’s disappointing. We are certainly happy that we can have less of a time frame to see our mom. But there’s still no physical contact, it’s socially distancing, and to us that isn’t going to meet the needs of our mom or ourselves,” Christine said.

They’re part of an advocacy group and sending frequent letters to Governor Cuomo.

As well as the state is doing, they’d like to at least be able to hug their mother before they can’t anymore.

“We don’t know how much longer we’re going to have her, and it’s heartbreaking to think of losing her without having the chance to give her the final months she needs here in this world. Just one last hug,” Christine said.