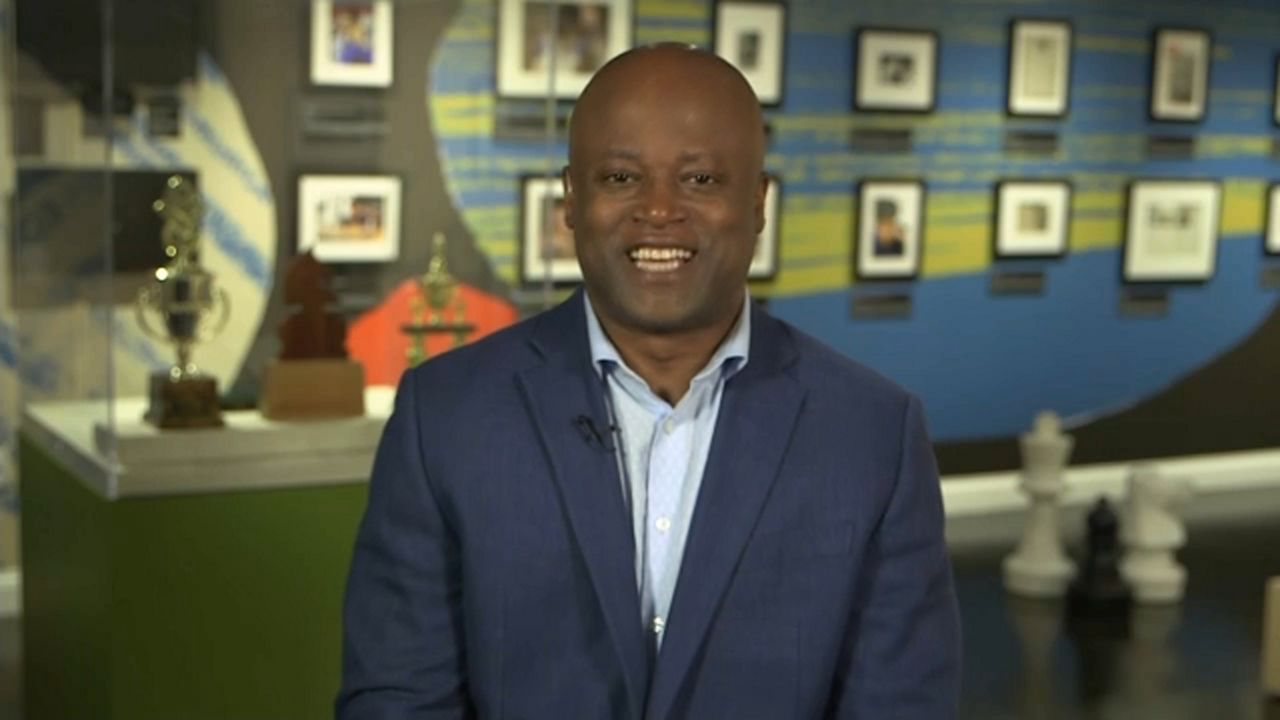 The popular Netflix miniseries "The Queen’s Gambit" is sparking new interest in the age-old game of strategy.

This weekend, chess players will descend on St. Louis for the U.S. Chess Championships.

Watch the video to hear what he had to say about the renewed interest in the game, what's behind it and what he says to anyone who might be intimidated by the game.