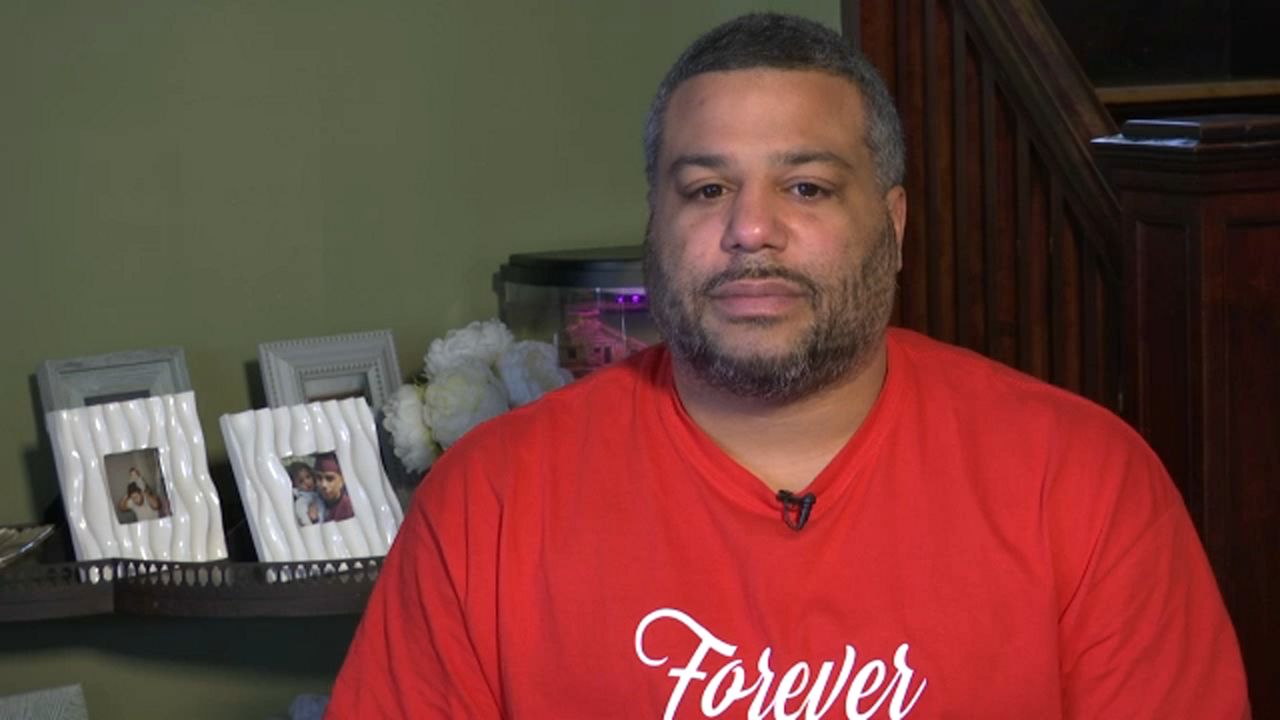 A local father hopes someone will come forward and tell him who shot and killed his son in 2017.

Larry Morales Jr. was leaving a store on Glendale Park near Dewey Avenue when he was shot and killed in May of 2017.

While his father works with detectives for answers, he's also creating a non-profit called "Forever Twenty Two" to help other area youth.