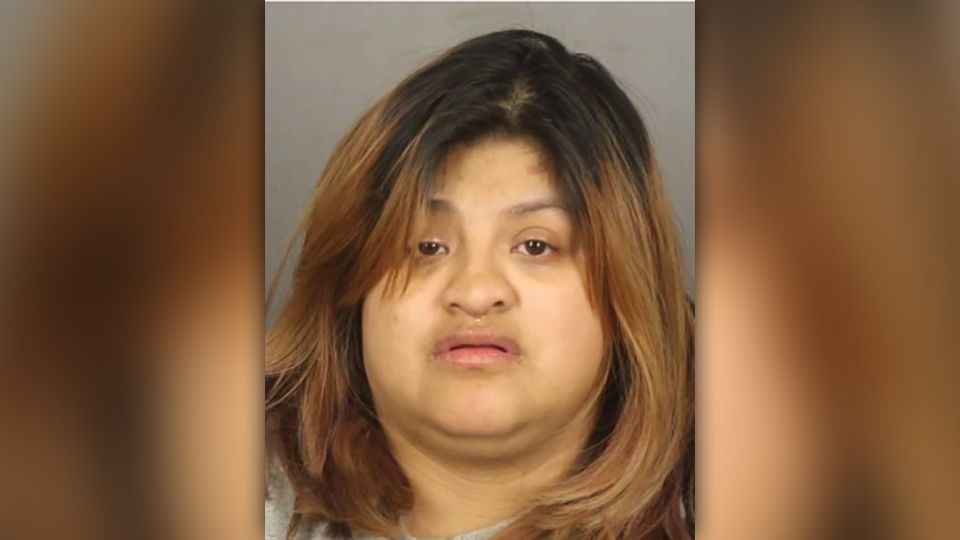 Concern for both school and student after alleged East High threat

ROCHESTER N.Y. -- The arrest of Abigail Hernandez, who stands accused of making a terroristic threat toward East High School, demonstrates just how serious the school and district take matters like this, according to East High Superintendent Shaun Nelms.

Nelms also acknowledges concern for Hernandez, 21, who attended East High before the University of Rochester’s affiliation with the district, and was moved to Edison Career and Technology High School based on programming needs.

“There are so many horrific comments about this young lady from people all over the country; about her legal status, about her as an individual and I just hope the community holds on passing personal judgment on this individual and allow the courts to do their job,” said Nelms.

Police say Hernandez is an undocumented immigrant who has status under the Deferred Action for Childhood Arrivals (DACA) program. Because of that status, she is being held by Immigration and Customs Enforcement in Batavia.

Hernandez allegedly posted the threat to the school's Facebook page. Several staff members received the notification of an anonymous threat, and after meeting with law enforcement last week, they confirmed the phone used to post the threat was of Hernandez. Police say they found a shotgun at Hernandez’s house.

“Our social media procedures are to educate our students and make sure they understand the importance of social media and how it can have a permanent impact on them as individuals,” said Nelms.

Each parent in the staff’s directory received a call from the school’s automated system Friday.

Misael Cruz, a 10th grader at East High, says he “felt scared because there’s a lot of violence going on.” Like other students after getting word of the threat, he was apprehensive about returning to school from break, but after a lockdown drill and conversations with teachers, students felt safe.

“We had some conversations with teachers about it. We talked about being safe and staying away from violence and guns,” Cruz said.

Other precautionary measures taken over the course of the threat investigation includes general sweeps of the building to ensure all exits are secure, making sure every child’s phone number is accurate; to receive calls and alerts, as well as parents information being up to date in the school’s directory.

“Students are very resilient and they trust that we are going to keep them safe. I think that it’s a scary situation that they’ve read about East over the break without having any facetime with us so, I think that timing of this puts students in bad place because they didn’t have face to face conversations with the adults that keep them safe in school,” said Nelms.

He adds the school has a multitude of security measures in place right now to ensure each child, staff and faculty member are kept safe from guards, metal detectors and even local police personnel on campus.