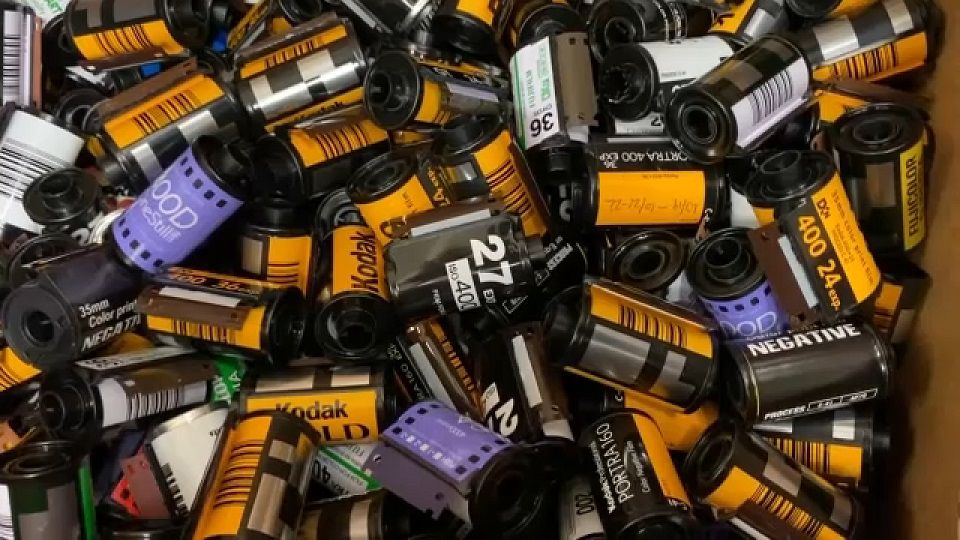 Kodak announces it will hire hundreds to make film

ROCHESTER, N.Y. — The staff at Scott’s Photo are quickly learning that everything old is new again, as more people come into the store asking for film.

Over the last five or six years, shooting on film made a comeback. Salesman Mark Widman says people are looking to experiment with the medium.

“It’s always been a niche tangible aspect people miss," said Widman. "People are digging cameras out of parent’s closets and wondering what all the fuss is about."

That fuss results in film being developed non-stop in the shop. Longtime employees say they're developing around 100 rolls a day.

Even though there’s plenty being processed behind the scenes, Widman can’t keep enough film on the shelves.

Kodak saw the increased demand and responded. Since 2021, the company hired more than 300 people to work in the film factory. There were 100 positions added and currently, 75 are still open. The film factory is running non-stop.

Widman hopes this news lowers the cost of film, making it more accessible to a new generation.

And the team at Scott's Photo will be here to preserve all your Kodak moments, no matter how you shoot them.