Marion, Sumter and Lake counties in Central Florida were placed under a Tropical Storm Watch on Monday morning as Elsa tracked northwest over parts of Cuba.


Winds were at 50 mph at 5 p.m. ET as the storm traveled northwest at 14 mph. The latest advisory had Elsa located about 130 miles south of Key West, Florida.

Elsa made landfall in Cuba earlier on Monday and it will continue to move over west-central Cuba through Monday evening. Some restrengthening is possible after Elsa moves over the southeastern Gulf of Mexico later Monday night into early Tuesday morning. 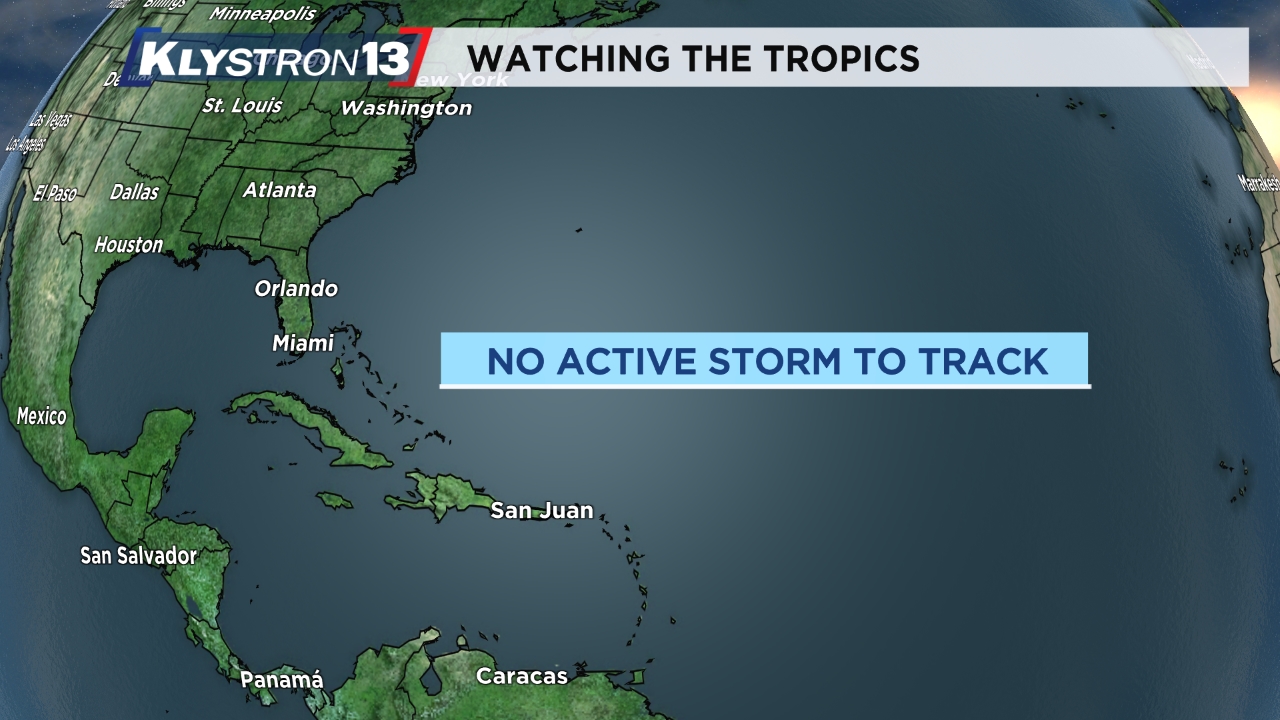 Rain: Between now and Wednesday, 2 to 4 inches of rain are possible with localized maximum amounts up to 6 inches. Given recent rainfall, this may result in isolated flash, urban, and minor river flooding.

Wind: Outer bands of rain will have gusty winds embedded, potentially over 30 to 40 mph. Tropical storm conditions are possible along the west coast of the Florida peninsula beginning early Tuesday, where winds may exceed 39 mph.

Tornadoes: There is the risk of isolated tornadoes within any of the gusty squalls that impact Central Florida.

Ocean conditions: Along our east coast, a moderate risk of rip currents continues. Greater impacts will be on the west coast, where the combination of a storm surge and the tide will cause normally dry areas near the coast to be flooded by rising waters moving inland from the shoreline. 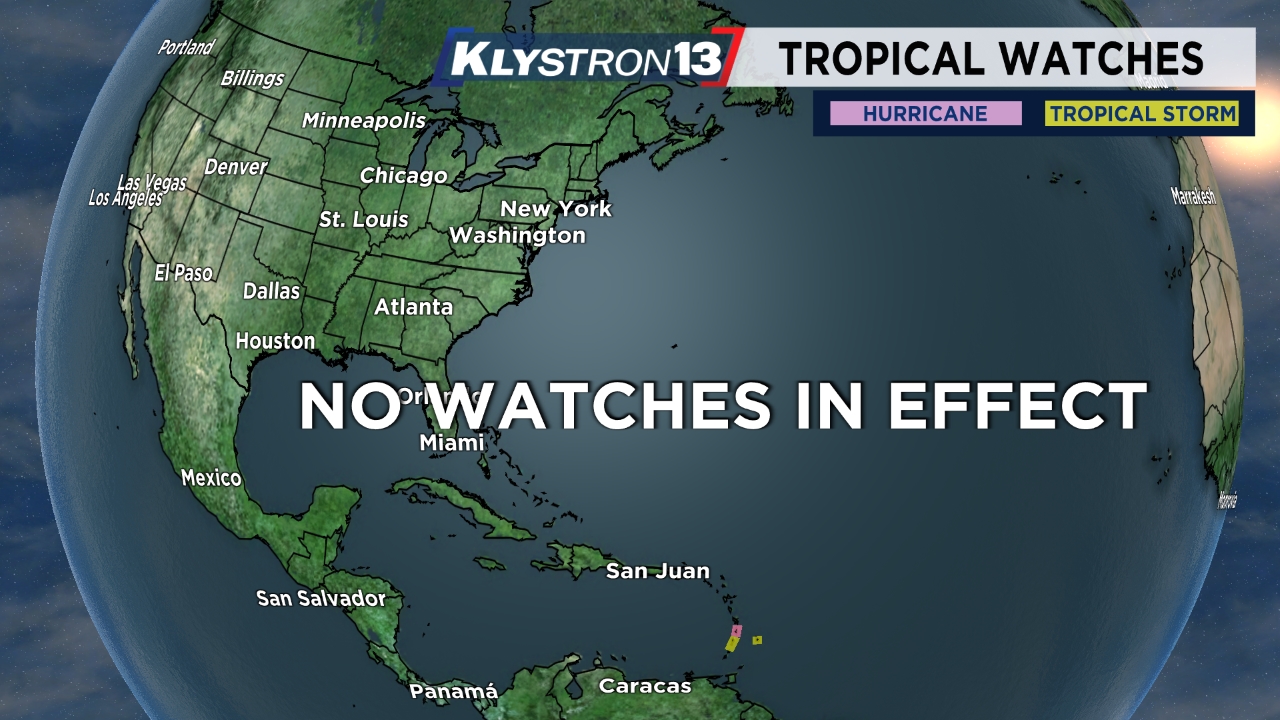