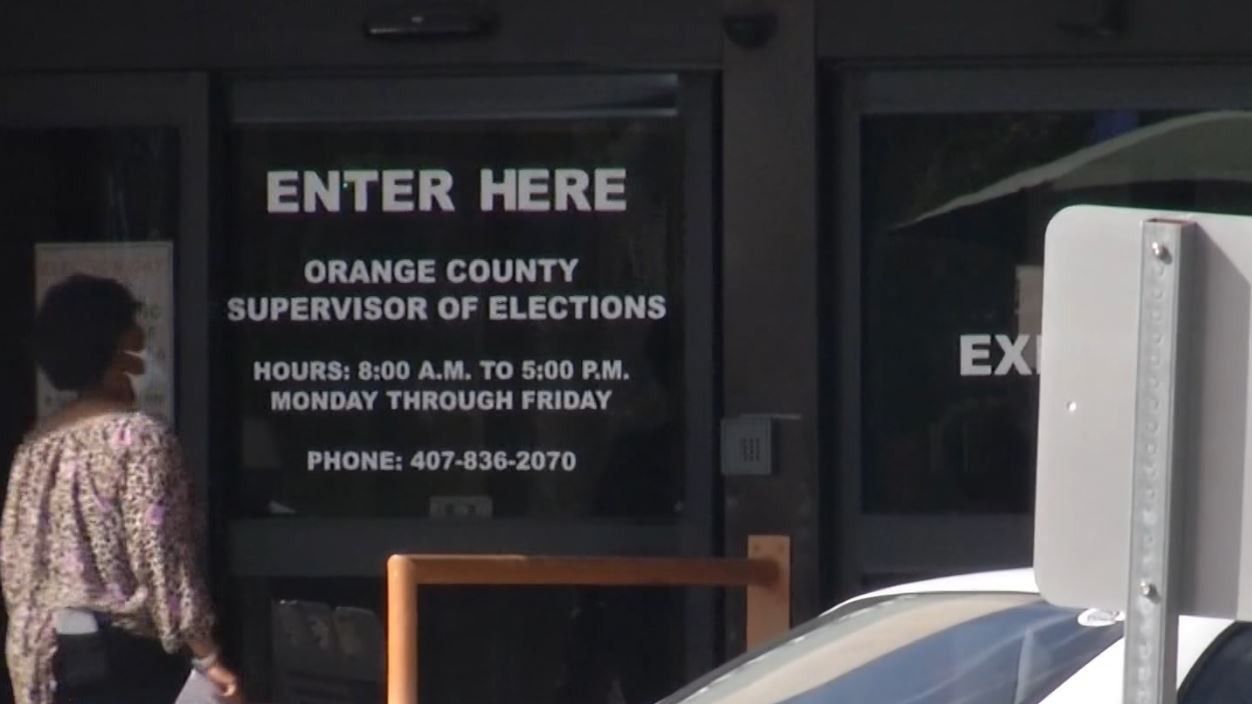 Poll Watchers will be present at Florida polling stations

As people take advantage of early voting locations in Central Florida, they are likely to see poll watchers. They are observers submitted by a party or candidate and approved by the Supervisor of elections.

The chairs of the Republican and Democratic Parties in Orange County agree you should not even notice the poll watchers are there when you cast your ballot.

“A poll watcher should be invisible, they are just there to make sure the process is being upheld and make sure that nobody is being turned away that shouldn’t be,” said Wes Hodge, chair of the Orange County Democratic Party.

In Orange County, the Republican party has hundreds more official poll watchers than the democrats to observe the process meant to ensure the integrity of the election. Hodge says they have 250.

“We’ve been poll watching here in Orange County for many, many years. Every year I’ve been chair we’ve had teams out at precincts even during early voting, said Hodge. “I think those that are involved with this process will see it is a fair and transparent election.”

On the republican side, the number is 1,000 poll watchers in Orange County according to Hart.

Training must be provided to poll watchers, and candidates may not serve in that role.