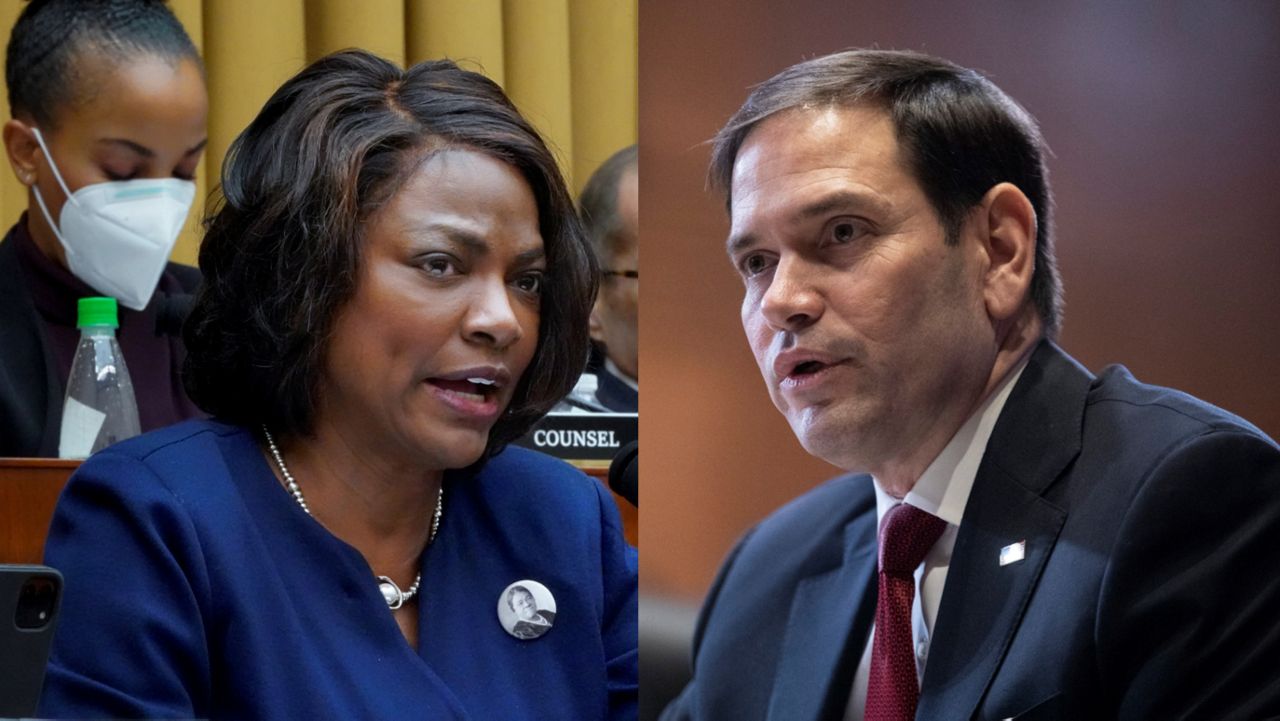 
Democrats control the White House, the House of Representatives, and the Senate. But, a net gain of one seat by the Republicans would give them the majority. That means every Senate race this fall could have implications for the balance of power. And, that’s why the Senate race in Florida is getting national attention.

"Right now we have a very tight balance of power in Congress and especially in the Senate. We have 50 Republicans, 48 Democrats and two independents who usually align with Democrats. But in this case, there are a number of states including Florida, that may flip, and one of them obviously is the Rubio-Demings race," said Florida Gulf Coast University Political Science Professor, Dr. Sandra Pavelka.

In Florida there are more than 14.3 million active registered voters. Nearly 5.2 million are Republicans and nearly 5 million are Democrats. The rest have no party affiliation, or are registered to minor parties. Pavelka says the November election will be "highly contentious." "With recent polling that we have seen, Demings and Rubio are really neck-and-neck at about 45%," she said.

While midterm elections typically do not have as high voter turnout as presidential elections, it is a gubernatorial election year for Florida. Demings touts her record as a former police chief, while Rubio says he's gotten more of his legislation passed in Congress.

Pavelka says there are several issues at play in the election including abortion and the economy.

"The woman's right to choose with the overturning of Roe v. Wade, we may see a number of maybe some more women come out to vote because of it. So I think that will be an important issue. Obviously the economy inflation being 10% at this point, people are concerned, so that will obviously have an impact on this race as well," she said.

Demings has been busy on the campaign trail with three back-to-back campaign stops in Jacksonville Monday. Because Rubio is unchallenged in the Republican primary, he doesn't even appear on the primary ballot.