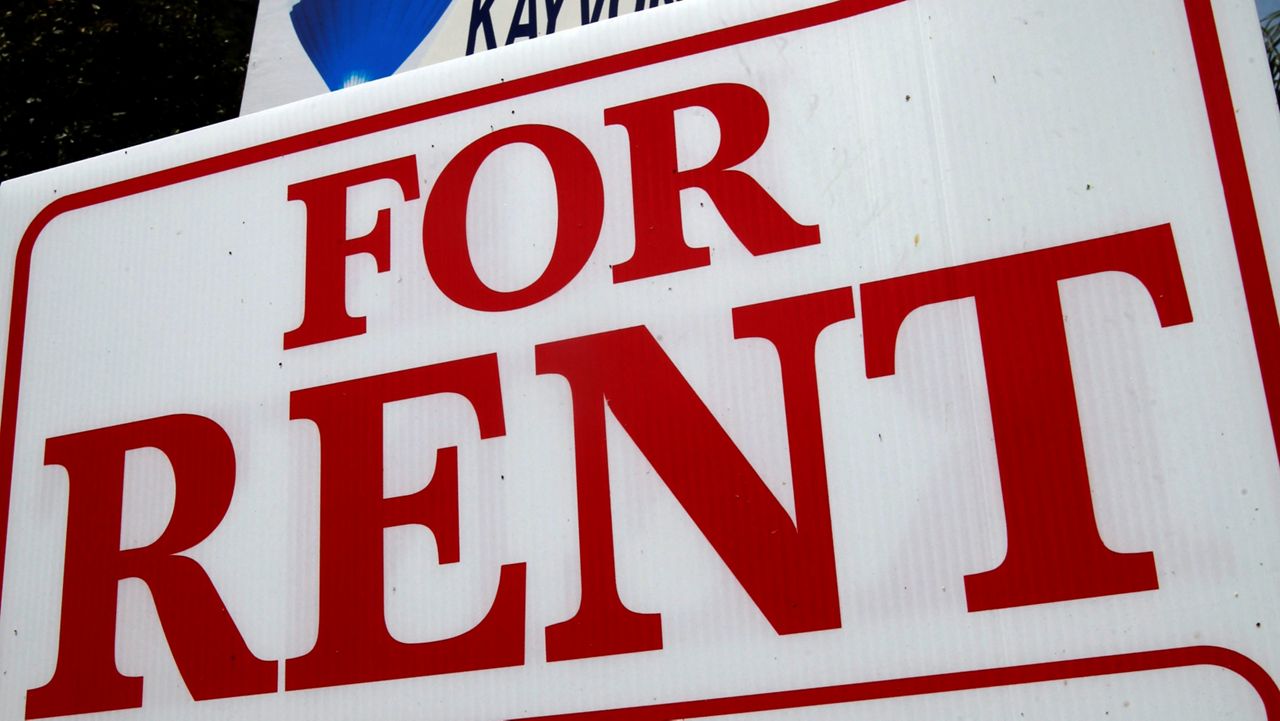 ORANGE COUNTY, Fla. — Realtors and landlords filed a lawsuit to stop an Orange County rent-control proposal from being added to the November ballot.


On Aug. 9, Orange County Commissioners narrowly agreed to leave the decision up to the voters. The board passed a ballot referendum to enact a local rent-control ordinance that would cap rent hikes for a year for some apartments if approved by voters.

Florida Realtors and the Florida Apartment Association filed a lawsuit to block that proposal from appearing on the November ballot, saying rent control has unintended consequences like fueling gentrification and creating negative spillovers in nearby neighborhoods.

Part of the 105-page lawsuit states: The Rent-Control Ordinance fails to establish the existence-in-fact of a "housing emergency so grave as to constitute a serious menace to the general public." Several of the findings contained in the Ordinance establish no baseline against which a "grave housing emergency" could be measured.

Amanda White, government affairs director for the Florida Apartment Association, issued this statement: “Last week, despite feedback from experts and professionals in the rental housing industry, the Orange County Commission voted to move a fundamentally flawed rent control measure to the General Election ballot. In response to this violation of state law, FAA filed a swift legal challenge alongside the Florida Realtors to prevent Orange County’s rent control measure from advancing to the November ballot."