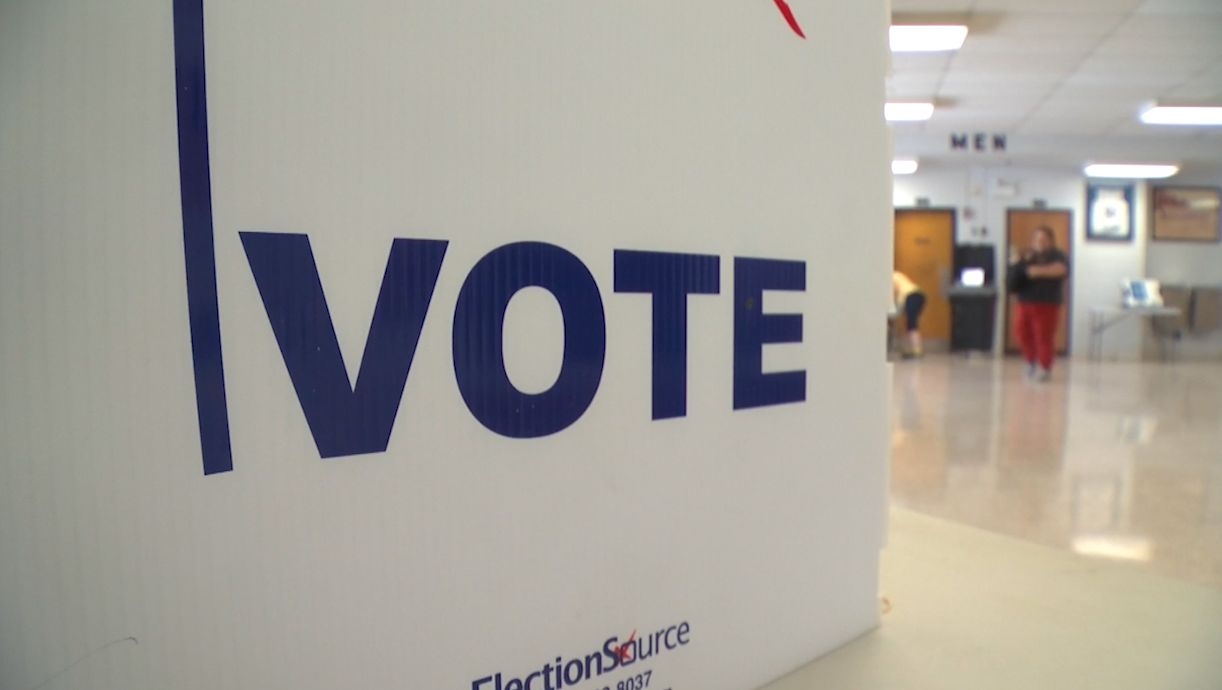 Counties are getting ready for FL primaries (Spectrum News)

LAKE COUNTY, Fla. — Lake County Supervisor of Elections Alan Hays is asking registered voters who have not received a new voter information card, or moved within the last 5 years, to review and update their mailing address.

This is because the office has received hundreds of invalid voting mail-in ballots and even more invalid voter information cards.

“Hob Nob is a great opportunity and meet the people who are running for office. There are several elections happening here locally,” said Colby.

The event allows residents to meet the candidates and understand what they’re voting for before they head to the ballot. Something Colby says is important, especially to get people engaged in the voting process.

“It’s important for our community to have the best possible people in office. And there’s some very important things that these elected officials carry out. We need people to be involved, know who the individuals are, and have people that represent them well,” said Colby.

But before people head to the voting booth, Hays is urging people to make sure their voting information is correct.

“The reality is election address changes are not high on your priority list when you’re moving from one home to another,” said Hays.

Hays said his office has gotten back hundreds of mail-in voting ballots, and even more voting information cards due to invalid addresses. Something they say isn’t critical, but they hope people realize prior to the primaries.

“In a year of redistricting where the precincts change and that sort of stuff, having this low number of returned ballots is quite good,” he said.

With much of Lake County being redistricted, voting may look different this year. People may have new representatives and candidates to choose from. And where you vote come Aug. 23 may change as well.

If you haven’t received your voter information card or requested a mail-in ballot, you’re asked to contact your county’s Supervisor of Elections Office. You can also head over to the election's office and confirm your address is correct.