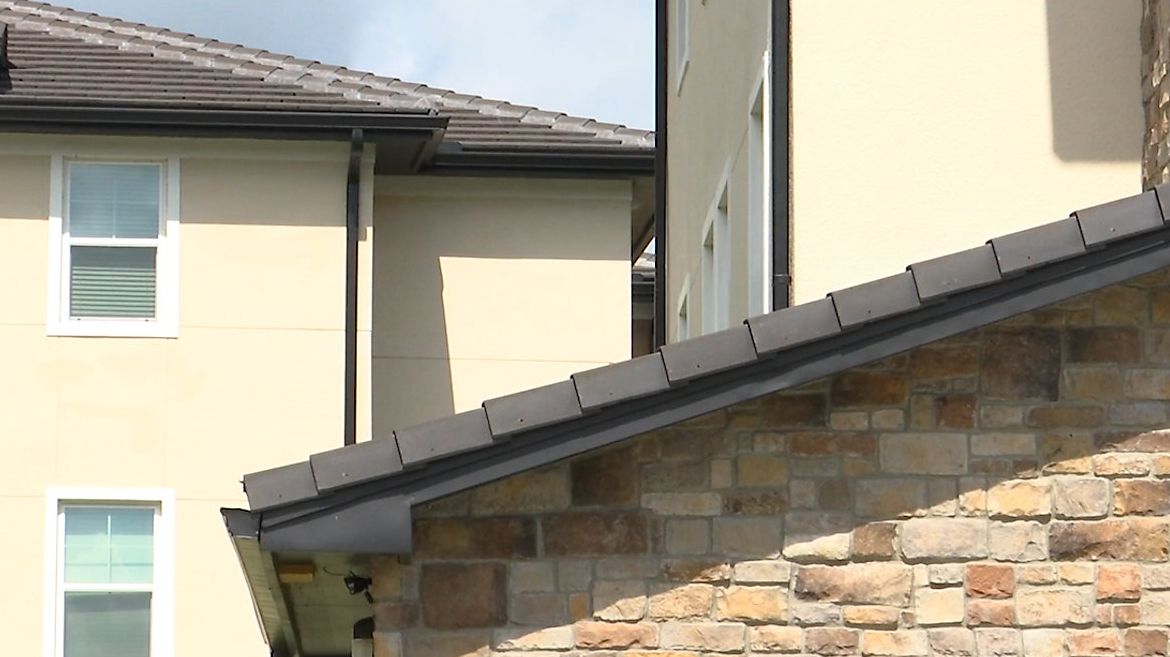 In preparation, county officials say they are budgeting resources to meet the growing housing demands.

Jason Sween is a Central Florida local who has lived in the Orlando area for more than 10 years.

He said that growth is the future, but it’s also a double-edged sword.

"It’s tough, because as time goes on prices are going to continue going up,” Sween said.

Rent is the biggest expense for many residents, and Florida Realtors say that in Orlando alone rental costs have increased nearly 24%.

Orange County officials are talking about including an additional $46.7 million in the Housing for All Trust Fund. Ideally, this would help with the increase in construction costs and materials, and Chris Bessette, with Keller-Williams, said it’s could help address the need for demand.

"We definitely need more housing," he said. "The builders are having a hard time because the land is super high and the cost of goods is super high."

Bessette said an increase in the number of homes in the county will help balance out the market, but doing that could still take time.

“We’re still just over a one month supply of properties," he said. "At a normal pace of sales, what’s considered to be a balanced market — which means it’s not a buyer’s market, it’s not a seller’s market — is about six months."

As for Sween , he said he’s worried there’s no going back when it comes to cost of living.

“I don’t think there’s any opportunity to go down to where we were before,” he said.