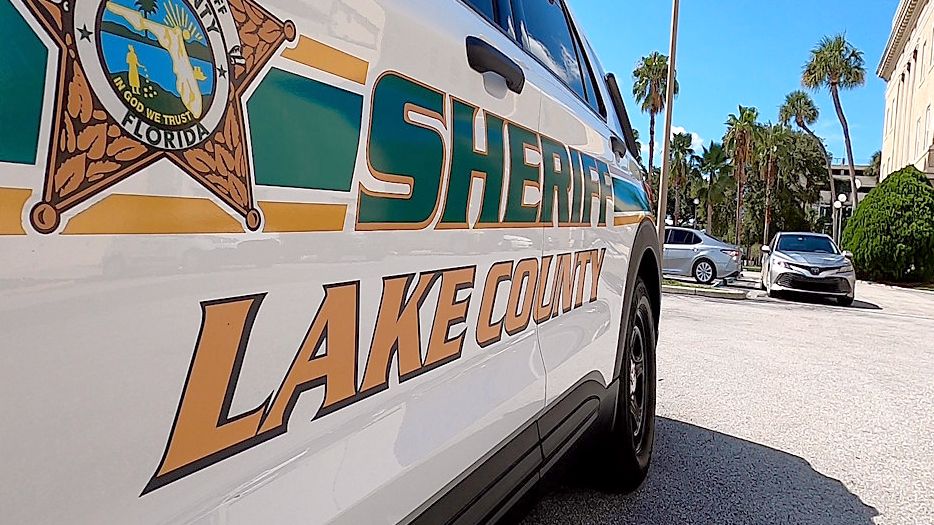 The Lake County Sheriffs Office is investigating hundreds of antisemitic flyers that were distributed in a neighborhood Wednesday. (Spectrum News 13/Brandon Jones)

Hundreds of antisemitic flyers were found in Lake County late Wednesday, and officials say they are working to find out where they came from.

According to the Anti-Defamation League, the flyers correlate with a troubling nationwide trend — acts of antisemitism have reportedly risen by 34% in the United States.

Officials with the Lake County Sheriffs' Office say they are doing everything possible to get to the bottom of the situation.

"Anytime you get disparaging remarks that we saw towards certain communities, it's concerning," said Lt. Fred Jones.

LCSO investigators are asking for help identifying who could have distributed the flyers, which were typically left in Ziploc bags on lawns and driveways.

A Minneola homeowner contacted deputies after finding the flyer at his house, initially suspecting it was an isolated or targeted incident.

"But as the deputy patrolled the neighborhood, canvassed the area, he discovered there were hundreds of houses that these were thrown into," Jones said. "It's been up here on the north end of the county as well, and it's nationwide we're finding out that these kinds of things are happening."

LCSO officials said any additional flyers can be discarded as their investigation continues.

For those who live in the area, they say the messages are concerning.

"It's just disappointing for me to see any kind of propaganda that's not going to promote anything but love," said Lake County resident Amy Hager.

She and several Casrock dancers workout at a local park in Clermont.

When they gather, it's an opportunity to get in shape, but even more than that, their time together is about friendship and unity.

"It's just sad when there's people that have nothing better to do with their time than to make up silly flyers to try and seem important somehow," she said. "I don't think it's nice, and that doesn't make sense at all."

Some residents say they have young children, and when something like this comes up, the community must come together and preach love for everyone regardless of race or religion.