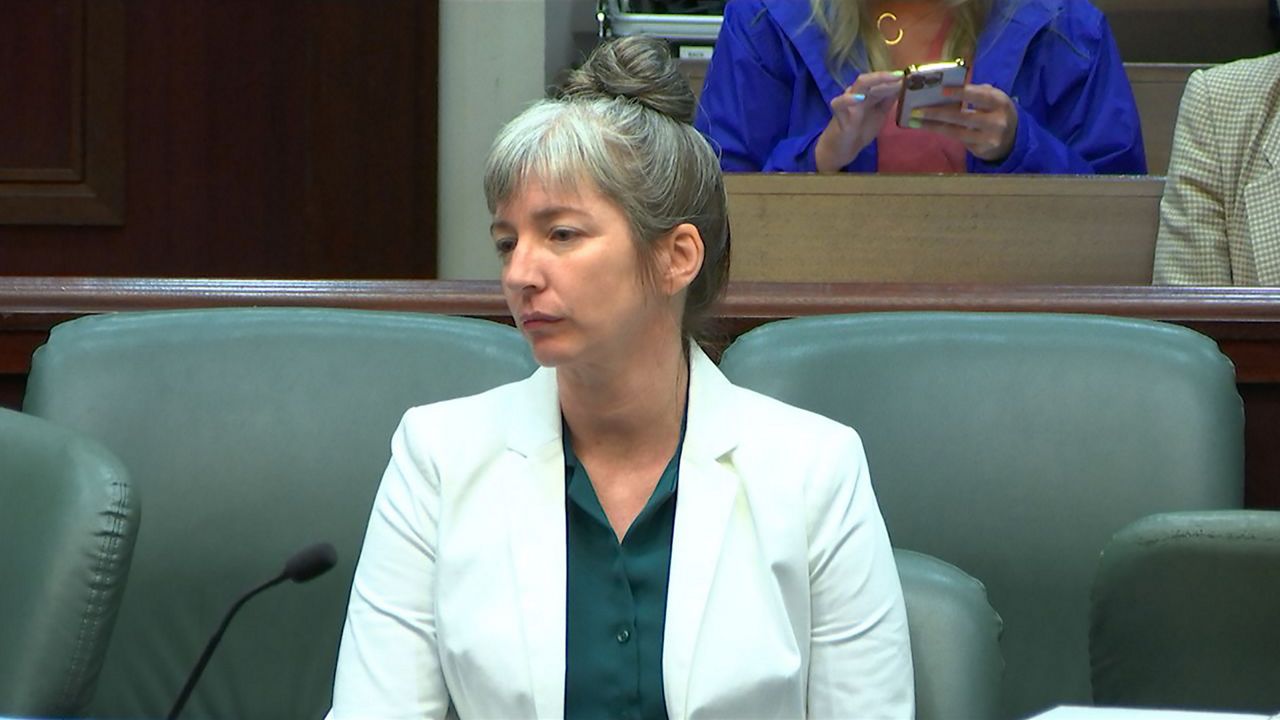 Danielle Redlick, 48, is on probation for 12 months in connection with evidence tampering charges related to her husband's stabbing death. She also received 364 days of credit for time served on a sentence of 364 days. (Spectrum News 13)

ORLANDO, Fla. — Danielle Redlick will not serve any more time in prison after being found guilty in June of evidence tampering in connection with the January 2019 death of her husband Michael Redlick.

Danielle Redlick, of Winter Park, was sentenced Friday to 364 days in jail, with credit of 364 days for time served. Her attorneys said she had served more than 1,000 days in jail.

Redlick, 48, also was placed on probation for 12 months. She was ordered to sign up and submit to a mental health evaluation and any treatment required within the first 30 days of her probationary period and to pay court costs of $868.

Redlick’s attorneys have said the couple’s relationship endured years of abuse and cheating, and that she stabbed Michael Redlick when he attacked her after seeing texts on her phone from another man.

According to 911 records revealed in court, Danielle Redlick called 11 hours after her husband was stabbed and claimed her husband had a heart attack and stabbed himself.

Forensic scientist Stuart James was questioned about the evidence collected at the scene and said it was altered.

She would have spent life in prison if found guilty on the murder charge.

Michael Redlick, who had worked as director of external affairs and partnership relations at the University of Central Florida’s DeVos Business Management Graduate Program, was Redlick's stepfather.

Years after her mother died, Redlick and Michael Redlick began dating. They later married and had two children together.