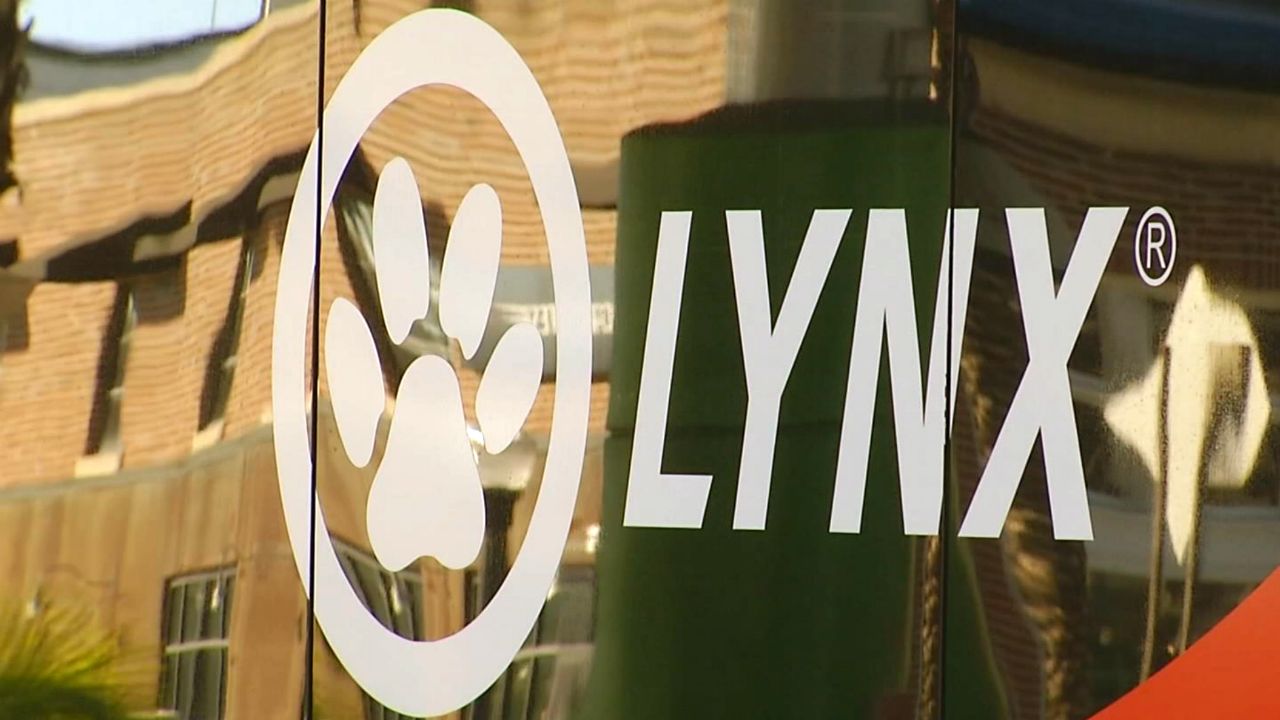 In November, taxpayers may be asked to approve a penny sales tax increase to help fund transportation projects, like expanding services and accessibility of Lynx busses. (Spectrum News)

ORLANDO, Fla. — Orange County voters could be asked in November to pay a penny more in sales tax to help fund transportation projects.

Estimates for the list of short- and long-term projects totaled more than $10 billion.

Commissioners were told the county’s share would be just over $5 billion, with state and federal funds covering the rest.

The funding is meant to not only expand operating services and accessibility to Lynx buses and SunRail, but add safety enhancements on roadways, to better accommodate drivers, bicyclists and pedestrians where appropriate.

Tuesday’s workshop was held for informational purposes only, and no decision was made on the proposal. In the coming months, the county will host a series of additional workshops and open houses to solicit public feedback.

Should voters be asked to fund public transportation improvements? It’s a convo but NO decisions will be made.

If the commission decides to pursue the ballot initiative, it would appear on November’s 2022 ballot and voters will make the final decision on whether to raise the sales tax.

Orange County Mayor Jerry Demings first pushed for the measure to be on the 2020 ballot, but backed off as the COVID-19 started to spread.

County leaders said responses from more than 11,000 surveys at that time showed people were interested in expanded service of Lynx and SunRail, with longer service hours and increased frequency.

Lynx CEO Jim Harrison told commissioners that he is aware of current challenges, including complaints that some riders spend hours getting from point A to point B.

Harrison said with the funding initiative, Lynx could work to improve frequency of bus routes from 60 minutes to 15 minutes in some cases.

Chayeah McMullen, who relies heavily on public transportation, said the current busing situation leaves a lot to be desired.

The Azalea Park resident told Spectrum News she often walks to work early in the morning — which takes nearly 40 minutes — because it takes less time to do that than ride the bus, which generally takes more than an hour for the same trip.

The grassroots organization was developed in 2019 during the county’s first preliminary push to get a voter approved funding source for transportation.

McMullen added that in a region that relies on low-wage workers, it’s critical to have working public transit to get people from home to work and back.

At that point, Harrison also emphasized in his presentation to commissioners, as did County Administrator Byron Brooks.

Brooks told commissioners that ample public transportation — including buses, rail and functioning roadways — are critical to the region’s growth, as well as sustaining jobs and housing.

The effort is a marquee effort for Demings, who said he realized it might be a tough sell to not just voters, but commissioners.

“Everybody wants to know what am I getting out of this, how much is it going to cost, so we’re going to get all of those details,” Demings said.

More information will be forthcoming in a series of future public events: