Sean Astin and Elijah Wood as Sam Gamgee and Frodo Baggins in a scene from movie 'The Lord of the Rings.' (AP Photo)

‘Lord of the Rings’ cast added to MegaCon Orlando lineup

ORLANDO, Fla. — Frodo Baggins and his hobbit friends are coming to Orlando.

​Elijah Wood, Sean Astin, Dominic Monaghan and Billy Boyd have been added to the celebrity guest list for MegaCon Orlando.

The “Lord of the Rings” cast will reunite at the fan convention, which returns to the Orange County Convention Center May 19-22. In addition to autographs and photo ops, they will participate in "An Evening with the Four Hobbits," sharing stories and answering questions.

The actors were scheduled to attend last year’s convention but canceled their appearance.

While MegaCon hasn't revealed its full lineup yet, last week organizers announced that Jason Mewes and Kevin Smith of the “Clerks” films will also attend. 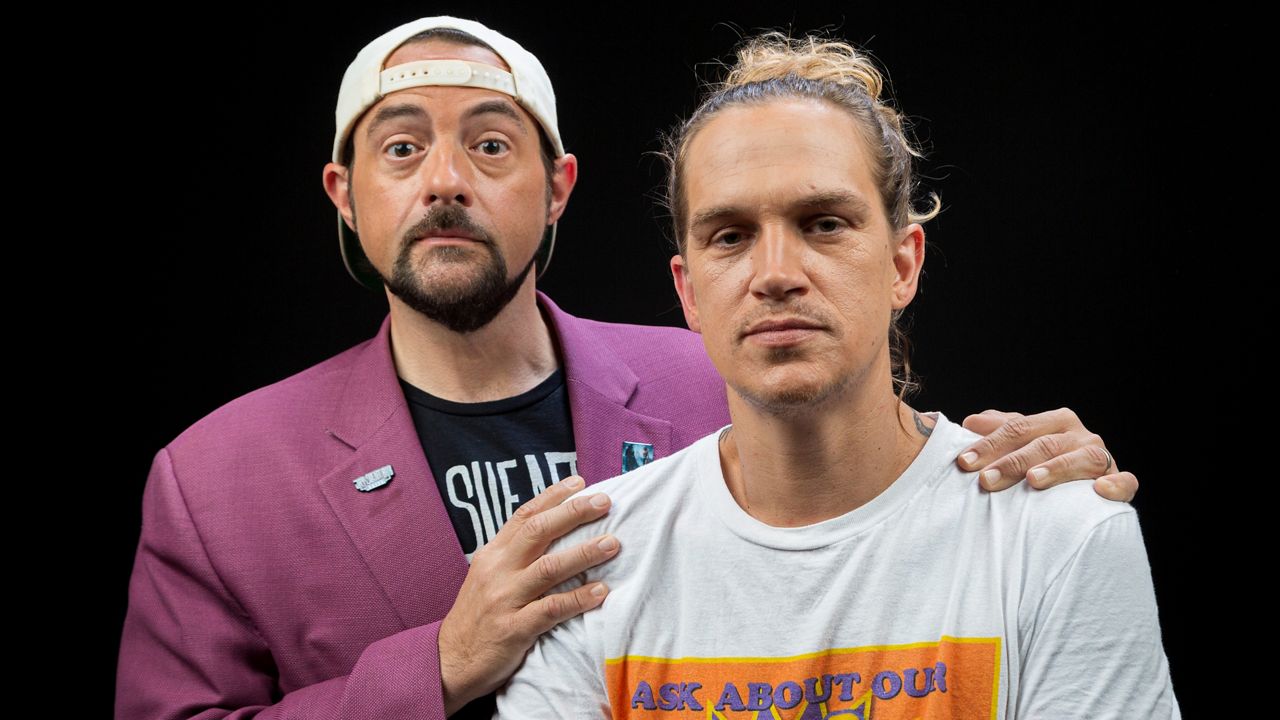 Kevin Smith and Jason Mewes pose during an interview in Los Angeles to promote the film "Jay and Silent Bob Reboot." (AP/Invision/Willy Sanjuan)

More celebrity guests are expected to be announced in the coming months.