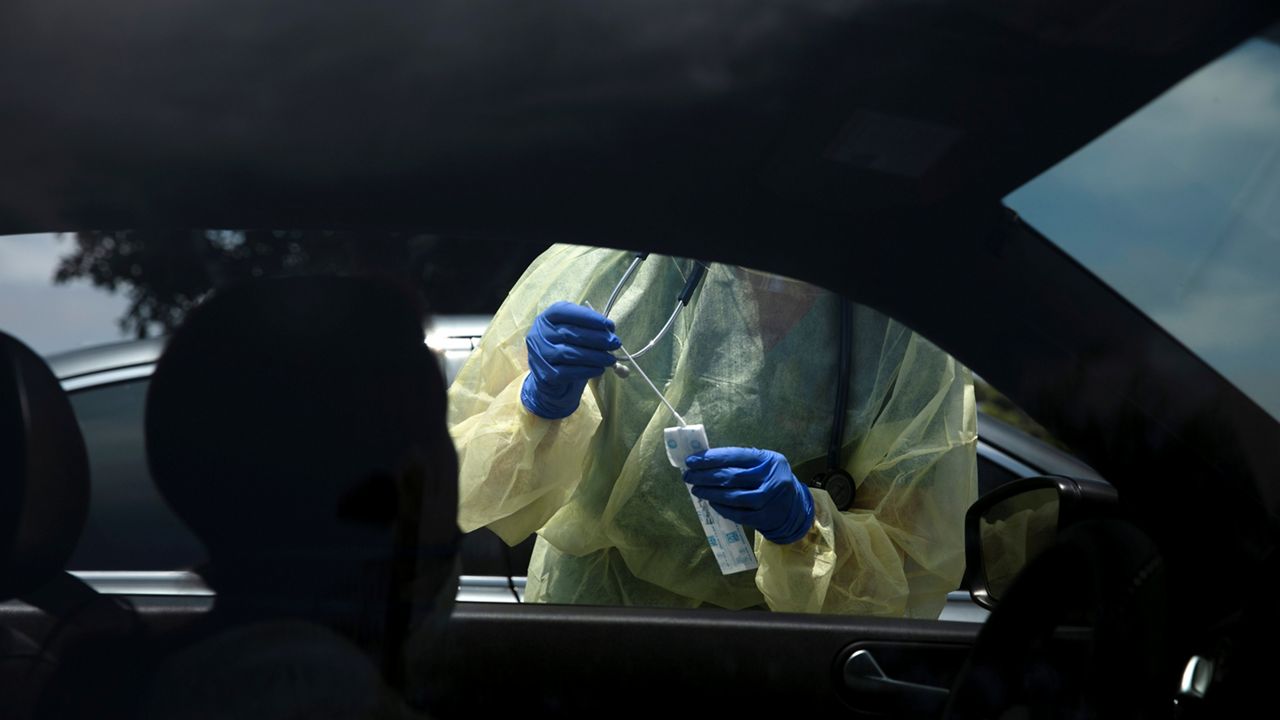 ORANGE COUNTY, Fla. — The positivity rate for COVID-19 cases in Orange County climbed 10 points to 40.79% in the past week, Mayor Jerry Demings announced Wednesday, and that includes a record number of pediatric patients.


On Tuesday, a spokesperson for Nemours Children's Hospital said there were currently 19 COVID-19 pediatric patients; on Jan. 1, the hospital had seven.

"Remember that Nemours will test all children having surgery, so it is not that all of these patients come in for COVID reasons alone. Many do have respiratory issues and flu," spokesperson Margot Winick wrote.

It's unclear what specific ages the patients are, but county officials said "pediatric" refers to anyone younger than 18.

At the county's COVID-19 briefing Wednesday, Orange County Public Schools said staff will soon start sending at-home testing kits with symptomatic students and staff. There are 10,000 in the district's possession now, and it expects to get 10,000 more from the state.

The Florida Hospital Association reports more than 11,000 coronavirus hospital patients across the state; that number includes the children.

But Demings also revealed that wastewater sampling could point toward a future decline in cases coming. Tests performed in all three Orange County Water Reclamation Facilites on Monday showed a sharp decline.

The following were results of tests conducted Monday:

Patients can shed the virus in their feces before they develop symptoms. That means the sewers could provide the first clues about an outbreak in a community.

Demings encouraged people to wear face masks and remain socially distanced, saying that omicron appears to be less deadly but far more contagious of a strain, remarking on the near-41% positivity rate.

“That means that four out of 10 people in our community are testing positive," he said. "We have thousands of tests here that are being done here within this county, and that’s a staggering number."

Demings added that a separate avenue for county employees to be tested has also been opened, so that staff like firefighters and others will not get caught-up in long lines.

However, he praised the city's new Camping World Stadium mass testing site, as a "pressure relief valve" on the county's three test locations.