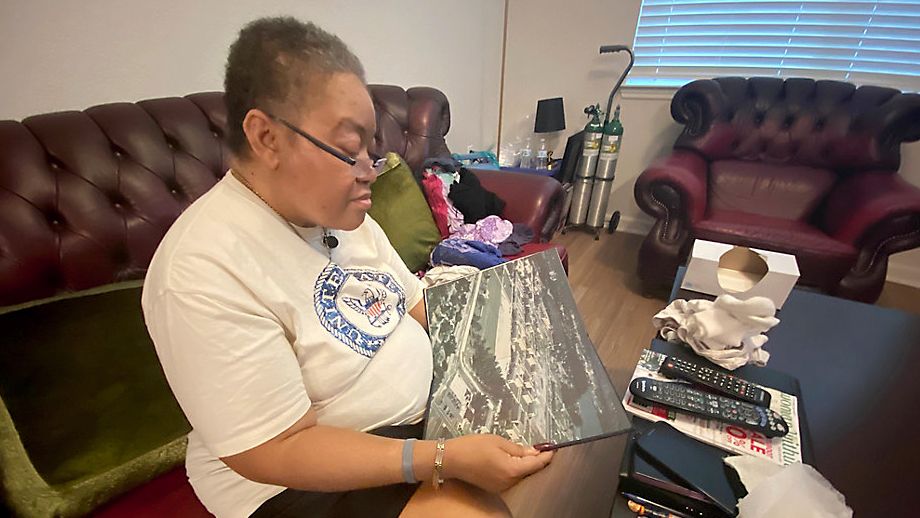 By Molly Duerig Florida
SHARE
Construction is expected to start soon on a 102-unit affordable housing development in Edgewood, designed specifically to support formerly homeless people and people with special needs. Once complete, Durham Place will make a small, albeit much-needed dent in Florida’s deficit of affordable housing units.

Lavola “Lee” Byrd arguably fits into all three of these categories, plus one more: veteran. She served for ten years in the U.S. Navy, maintaining personnel records for enlisted members and officers. The discipline she gained from military service, Byrd says, helped her push through one of the hardest times of her life.

That was the five years she spent homeless, working full-time for a corporate bank.

“It was hard to stay focused,” Byrd said of that era, which she mostly spent bouncing between hotels. As someone living with diabetes and blood cancer, Byrd worried constantly about how she’d meet basic needs – where she’d sleep each night, or whether she’d be able to eat enough to properly take her medications.

Once she finally moved into Warley Park, an affordable housing community for formerly homeless people in Sanford, the pieces of Byrd’s life began to fall back into place. There, residents can take advantage of wraparound services like mental health counseling and financial management training.

This type of permanent supportive housing, experts say, is key to reducing homelessness and uplifting vulnerable people who would otherwise struggle to remain in stable housing. It also cuts down on taxpayer costs, by reducing pressures on the hospitals, crisis centers and other publicly-funded services typically serving large numbers of chronically homeless people.

Just like Warley Park, Durham Place is designed from a “Housing First” approach: the idea that permanent, stable housing should not only be accessible as a condition of someone’s sobriety, income level or any other factor. Under the Housing First model, no one person deserves housing over anybody else. Rather, stable housing is considered the necessary first step for anyone looking to gain stability in other parts of their life, including health, work and relationships.

A chance to start over

For Byrd, the Housing First model worked. Having a safe, stable place she knew she could call home empowered her to overcome the series of unfortunate life events leading up to her homelessness.

It all started, Byrd says, when she was hospitalized following a bad car crash that totalled her vehicle. After weeks in the hospital, Byrd returned home to find her apartment flooded. She believes someone – she’s not sure who – broke in and flooded the place intentionally.

“I really felt low at that point, like, why would someone do that to me? I pretty much treat everybody decently, with dignity,” Byrd said. “Even now, I still think about the stuff that I had and what I need to replace.”

Byrd says she lost everything: furniture, movies, a stand mixer, her favorite pair of Michael Kors shoes she’d worn for her graduation from Seminole State College. The biggest blow was the diplomas Byrd lost, for the associate’s and bachelor’s degrees she’d earned from Seminole State.

From there, Byrd spent the next five years just trying to survive, keeping up appearances as best she could at her corporate bank job. She didn’t reach out to her family for help; Byrd says she always “pretty much felt like an outsider” among them.

“I would probably have had someone tell me, ‘oh, just pray about it,’” Byrd explained.

Although she kept working full-time, Byrd says she lived paycheck to paycheck, unable to save enough money for a security deposit. The constant stress she felt about her unstable housing situation exhausted Byrd, to the point where she’d nap in the break room at work.

That is, until she got caught.

“What I took … was if I continued to do that, I'd probably be fired,” Byrd said. That’s when she decided to open up to her employer about her homelessness, and finally began receiving help.

Byrd says folks at work pointed her in the right direction, leading her to discover the federal HUD-VASH program (HUD-Veterans Affairs Supportive Housing Program). The dual-agency program provides homeless veterans with a combination of rental assistance and clinical case management. At Warley Park, Byrd nabbed one of eight units specifically designated for HUD-VASH recipients; she later transitioned to Burlington Cove, the nearby affordable senior community where she still currently lives. 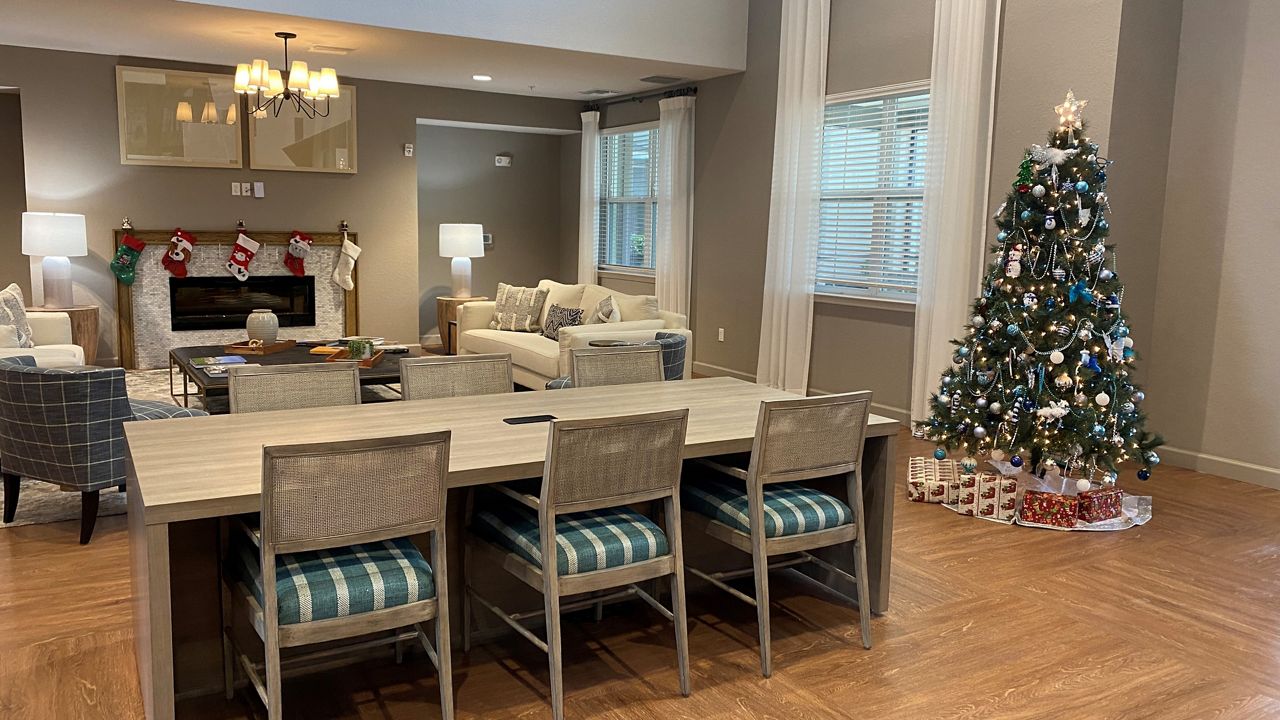 Permanent supportive housing, like Warley Park and the soon-to-be Durham Place, provides stable footing for people facing unique challenges – like homelessness – to rebuild their lives. But even beyond that, the model’s been shown to reduce the amount of public dollars spent on crisis services like jails, hospitalizations and emergency departments. In some cases, Housing First communities can save up to $2.2 million over a two-year period, according to the Florida Housing Coalition’s pilot study of three such communities published earlier this year.

The result is more housing for people like Byrd, a college-educated woman who served her country for a decade before her life was derailed by events no one could have expected her to predict.

“[Warley Park] allowed me to start over,” Byrd said.

And once Durham Place is complete, 102 more individuals and families in Central Florida will have that same chance