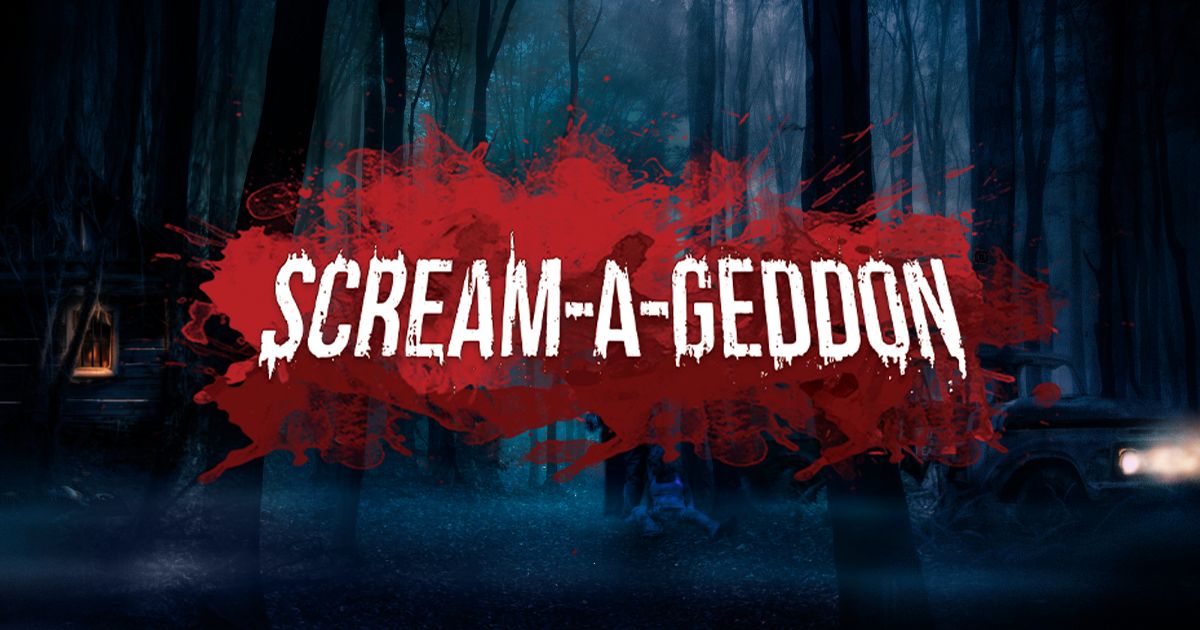 Florida on a Tankful: Scare actors scare up a screaming good time at Scream-a-geddon

DADE CITY, Fla. — Halloween weekend is upon us and the festivities will be going all weekend long across Central Florida and beyond, but for people who work hard all spooky season to bring you scares and thrills it's about more than just this weekend.

Setting spray in place, Johnathan Samelton sits at his first station of the night preparing for a role he's ready to fully immerse himself in.

“I love being not myself, I don't always get the time to be myself or act the way I want to so I like being a different character behind the mask," Samelton said.

Leaving the makeup trailer, he crosses the backstage lot heading to wardrobe to collect each piece of the costume that will bring his haunting character to life.

Rifling through the rows of terrifying costumes, Samelton will be donning Scream-a-Geddon's most infamous face Bonzo the Clown.

The final step into Samelton’s evolution to the feared Bonzo the Clown is a terrifying mask. Once on and the props secured, the transformation is complete and Bonzo is ready for a night of screams on the grounds of Scream-a-Geddon.

Here in their midway anyone is fair game, don't be fooled either asSamelton will get you when you least expect it.

It's a night filled with jumps and spooks and just a word of advice from Bonzo the more you scream the more they'll terrorize.

“We love screams the more you scream the more everyone is going to come out even if just one clown hears a scream you'll see everybody pilling up, it's not safe,"  he said.