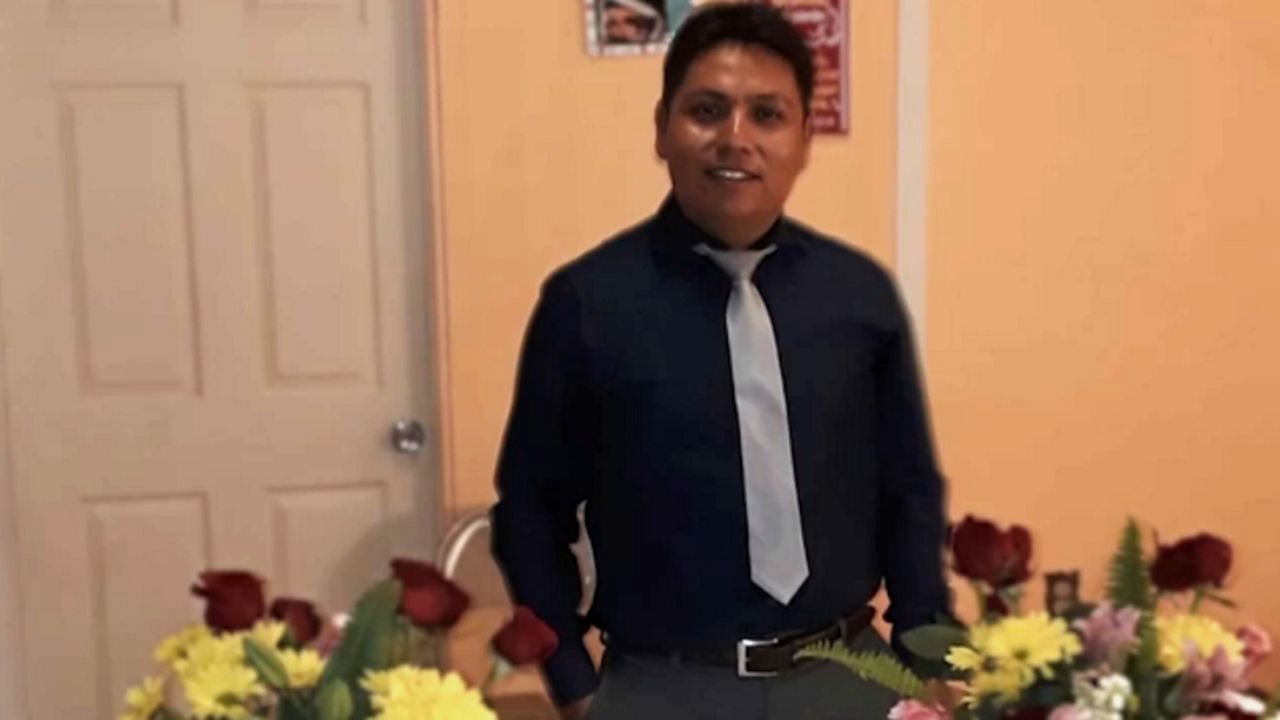 Ismael Ramirez, a DACA applicant, prepares to preach at his church.

ORANGE COUNTY, Fla. –  The Biden Administration continues to meet with lawmakers to find a solution for DACA weeks after a federal judge ruled it was illegal.

When U.S. Citizenship and Immigration Services began to again accept new applications for the Deferred Action for Childhood Arrivals program, Ramirez jumped at the opportunity. He applied for DACA and in early July he received some good news.

“I received a letter that said my application was accepted and I’ll get a follow up letter with my biotmetrics services appointment,” he said.

Ramirez began to dream of what it would mean.

“I’m a pastor and I always wanted to preach and pray at hospitals and prisons,” he said. “With DACA, I can finally do that safely.”

A week later, a federal judge in Texas ruled the program was illegal.

It means only those who were approved prior to the judge’s ruling will receive DACA benefits.

“It’s not fair thousands of us applied because we were told they would process them. We spent a lot of money on lawyers and application fees,” Silva said.

“It’s not fair thousands of us applied because we were told they would process them,” Ramirez said. “We spent a lot of money on lawyers and application fees.”

“What we need is Congress to act to protect the Dreamers in this country,” Silva said.

“After speaking with my lawyer, I still feel my application will be processed,” he said. “I believe that will happen.”

Since the window to apply for DACA reopened, USCIS data shows there were more than 50,000 new applicants. Also, USCIS states it is still processing DACA renewals.