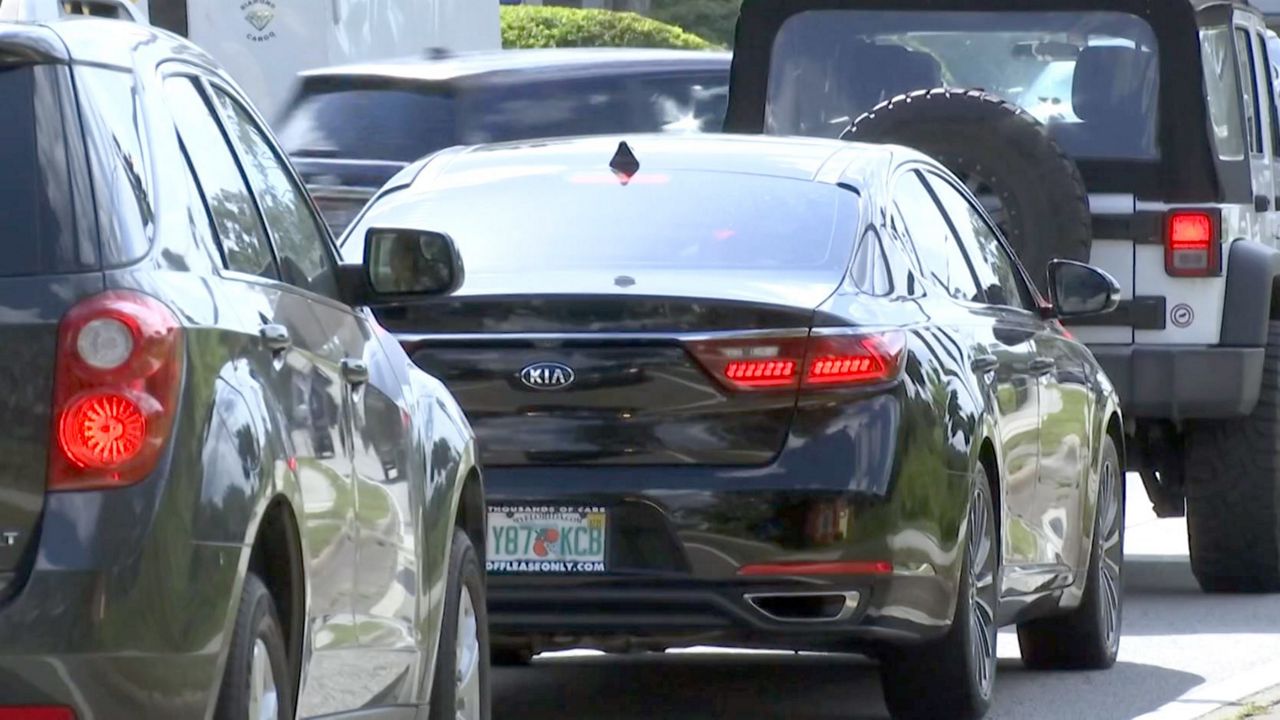 A new bill waiting to be signed could soon cause changes to be made to Florida’s auto insurance system.

Lora Wilson was rear ended more than 10 years ago, but that wasn’t the worst part of the crash.

“The person who hit me didn’t have insurance to begin with, and certainly caused a whole lot of problems with me, and my insurance, and it took years for my insurance to even settle,” she said.

To this day she’s still dealing with issues that came from being hit by an uninsured driver.

“The person who didn’t have insurance who hit me, basically caused me to have to pay out of pocket for all our own stuff,” Wilson said.

But a personal injury attorney with Farah and Farah, Ricky Favors, says a bill recently passed by the state legislature could prevent that from happening.

“People will know that if I cause an accident, I’m not relieved of the financial burden for the accident simply because the other party has $10,000 minimum in personal injury protection,” Favors said.

Meaning Florida drivers would no longer need to have a minimum of $10,000 personal injury protection or no-fault insurance.

Instead drivers would have to have $25,000 in bodily-injury coverage.

“So that the at fault driver would have the bodily injury coverage, and then be responsible for the victim’s medical expenses,” he said.

But Florida is already in the top 10 for states with the most uninsured drivers, according to Insurance Information Institute.

And Wilson and critics of the bill believe taking away the no-fault insurance requirement will only make it easier for people to drive without insurance.

“They need to think about who they’re really trying to protect,” Wilson said.

Of course no one can be sure exactly what the effect will be if this becomes law.  ​