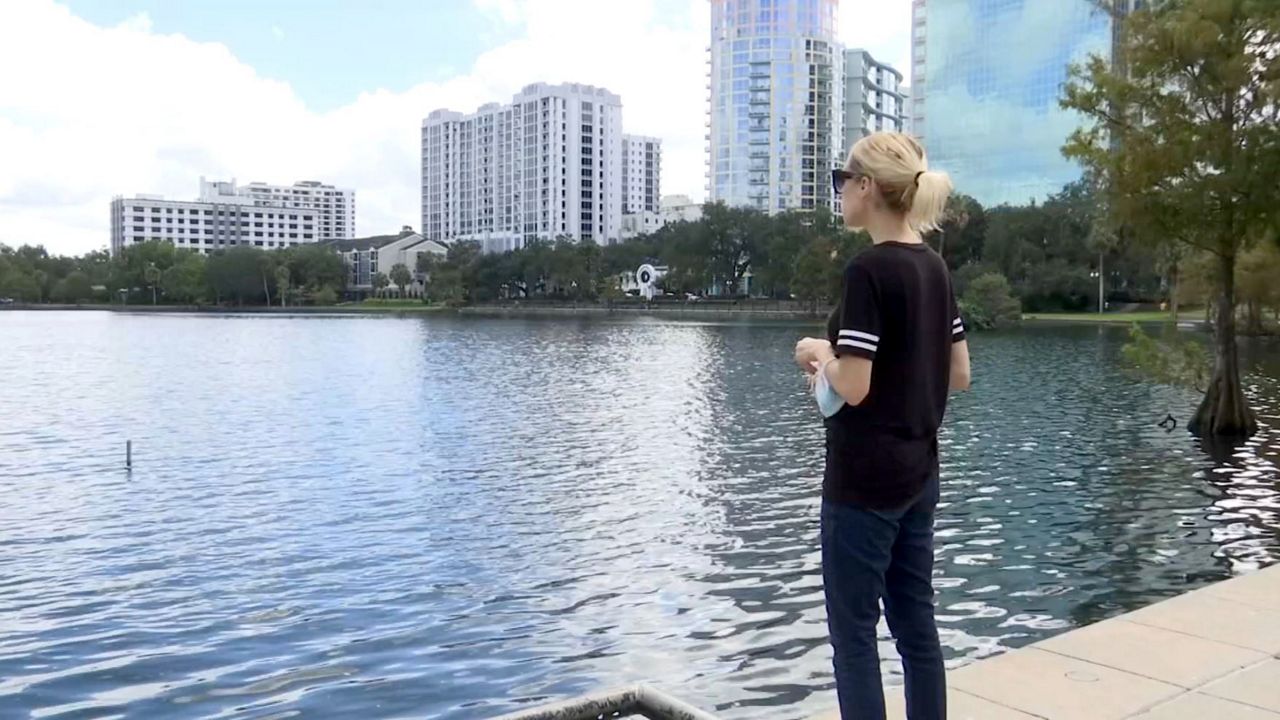 Amy Smith was a victim of human trafficking in her early 20s and now works with groups to help end the practice.

FLORIDA — There is a new campaign in Central Florida aimed at stopping human trafficking.

The group United Abolitionists is partnering with law enforcement to make sure the public knows how to spot signs of human trafficking.

Digital message boards will be on Lynx buses and SunRail trains to encourage riders to report suspected trafficking.

“We believe citizens are key in the fight against human trafficking and if they know the signs they can call 911 and report it as well,” said Tomas Lares with United Abolitionists.

Amy Smith said efforts like this are very important. She said she was lured into human trafficking in her early 20s.

“I had only met him and he presented this is as a job opportunity for me to earn more money in a legitimate way, is how it was presented to me, and I believed that," Smith said. "Because at this time I was financially vulnerable and emotionally vulnerable  in ways that I didn't recognize at the time."

But she said the job opportunity turned out to be something much different.

She says it went on for two years.

“Emotionally it was a living hell, that is what human trafficking is like,” she said.

It took multiple attempts, but eventually Smith said she was able to get out of the situation.

She now works with local organizations like United Abolitionists in an effort to try to stop human trafficking while supporting survivors and encouraging them to never to give up.

Advocates encourage people to be on the lookout for warnings signs of human trafficking like people with visible scars or injuries, those who avoid eye contact or appear hesitant to talk, and people who seem confused or panicked.

In 2020 the Orange County Sheriff's Office said there have been 30 arrests related to human trafficking.