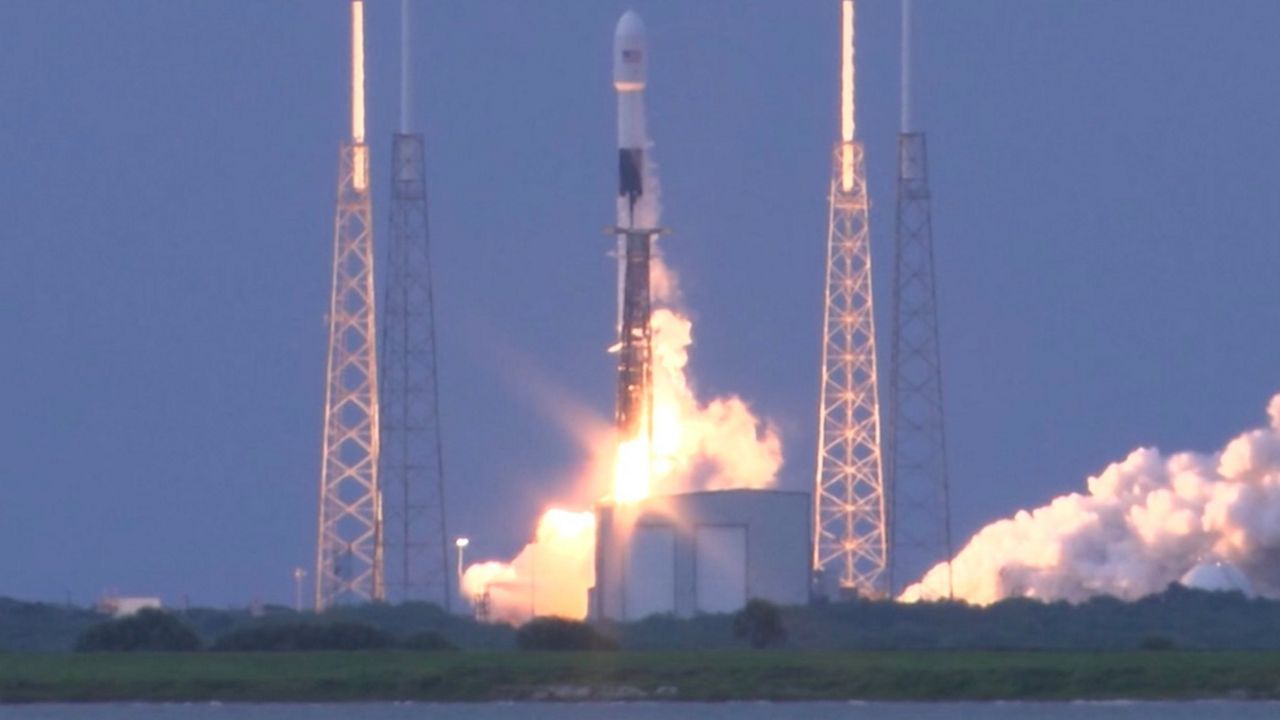 NASA's Impact on Economy Is No Secret to Space Coast

BREVARD COUNTY, Fla. — NASA generated more than $64 billion of economic impact and $7 billion in tax revenue at the federal, state, and local levels in 2019, according to the space agency.


It also employed more than 300,000 people, NASA said in its first report on how the space agency benefits the economy.

In Florida, NASA employs 33,000 workers and makes a $5.9 billion impact on the Space Coast, according to Space Florida’s Dale Ketcham.

Planned missions to return to the moon and to go to Mars for the first time are responsible for a lot of that impact, he said.

That is a far cry from nearly a decade ago, when the Space Shuttle program ended, and with it, the careers of thousands of NASA and contract employees.

The commercial space program is soaring today, bringing in more launches — and jobs — than ever.

"Most of the country, and even the world, would like to be in the position we are in at the Cape right now," Ketcham said.

Local businesses have been affected with every rise and fall in NASA's history.

"I'd like to say we are so close we feel the movement of every launch," Space Shirts owner Brenda Mulberry said.

"This little retail store, all space-related," Mulberry said. "Nothing sells in here unless it's space-related."

The location of the business and its association with America's space community has been the lifeblood of Space Shirts, which has employed up to 17 people for nearly four decades.

"NASA's been a big part of our life," Mulberry said.

She admits she was worried for quite some time, in those dark days after the shuttle program ended.

But now a bright future is as reachable as the moon or Mars.

"Never underestimate the power of a T-shirt, let's say that!" Mulberry said, then laughed.​