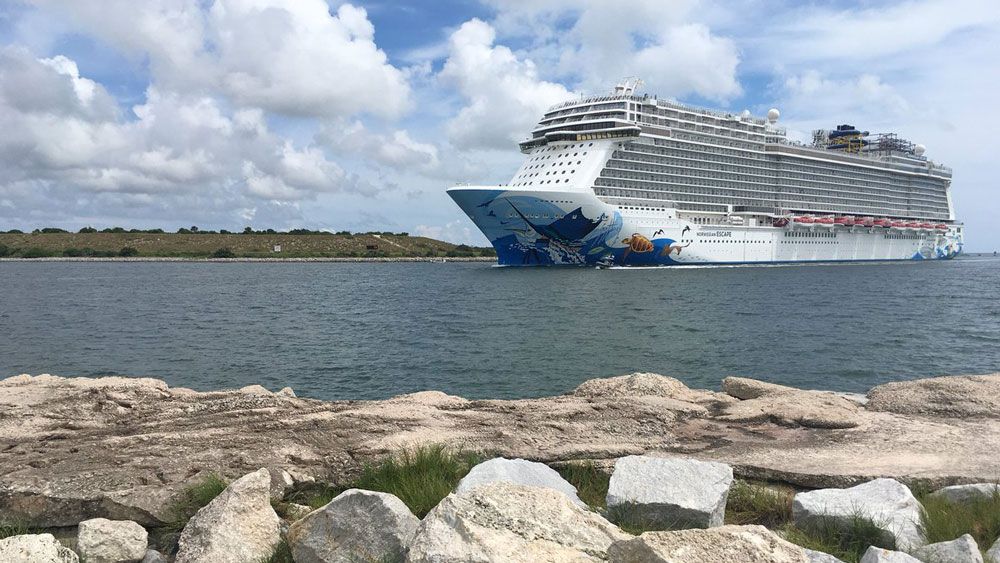 PORT CANAVERAL, Fla. — As the country is slowly opening back up, there's one industry that's still waiting for the green light. Some European cruise ships have already resumed activities since August and they could be the example for local ports to begin operating once again.

“The no-sail order is set to expire, any concern it will be extended? Yes because up until this point the CDC hasn't provided much guidance until the last minute and could extend it for 30 days, 90 days or six months,” Murray said.

One of those cruise ship passengers whose travels was affected by COVID-19 was Louise Gaudet. She was supposed to take a cruise to Canada but canceled her trip because she's considered at risk due to her age.

“Pandemic came along and nixed that cruise and to tell you the truth, I don't know if we are up for that if it gets started again,” Gaudet said.

The CDC requested public comments through September 21, and more than 2,500 people responded, with 74 percent in favor of cruise ships setting sail once again.

If someone does test positive, there's a protocol for that too.

“They get isolated, get medical attention, evacuated off the ship or pre-made arrangements with private entities so it's not a government response, it's a cruise line responsibility,” Murray said.

If all goes as planned, the no-sail order expires at the end of the month. Port officials hope cruise lines can start sailing as early as November. ​