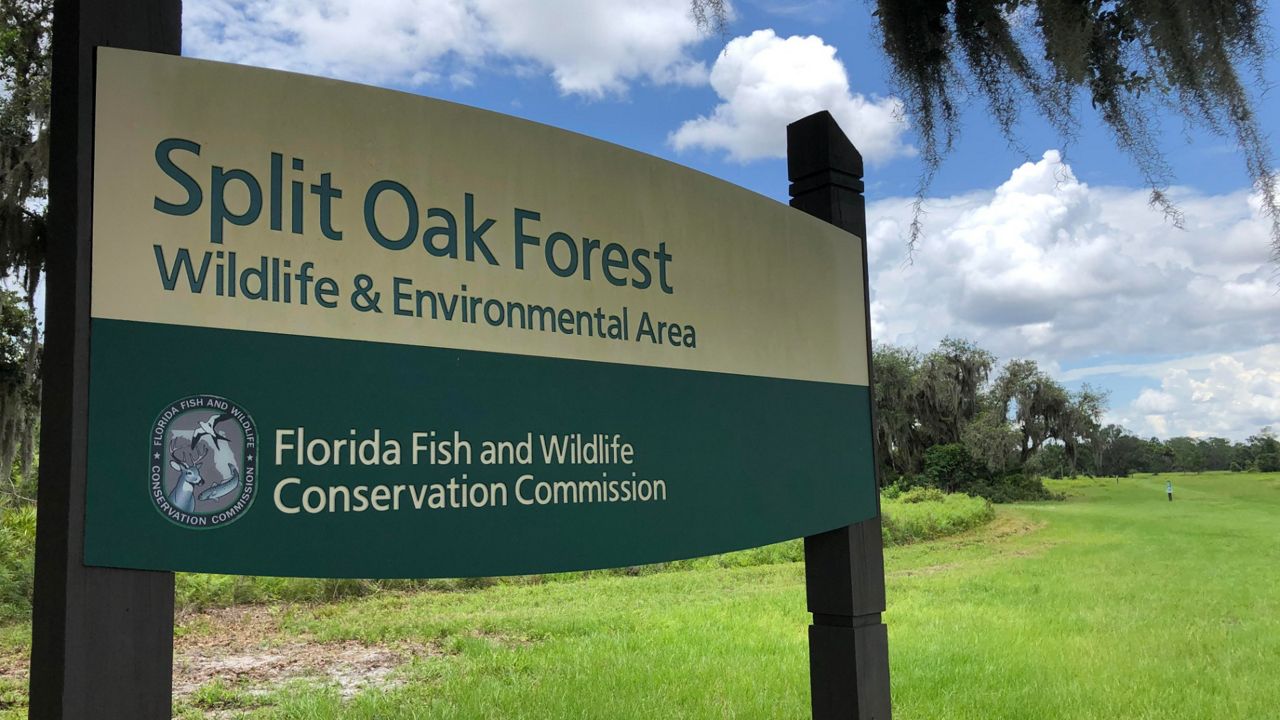 Osceola County is moving forward with a lawsuit that would block Orange County residents from voting to protect Split Oak Forest, as the forest faces possible interruption from a road project cutting through it.

Only one commissioner voted against the lawsuit.

The item was voted on without being on the agenda and without public comment. The President of Friends of Split Oak Forest, Valerie Anderson said she can’t understand how Osceola County approved moving forward with filing an injunction against the Orange County Amendment slated for the November ballot.

“Osceola County hates the ballot initiative so much they’re willing to waste taxpayer money to sue another county to stop them from voting on something,” Anderson said.

The Public Information Office for Osceola County sent a statement that reads, “The charter amendment would take the issue of construction of a much needed extension of the Osceola Parkway out of the hands of elected officials of both counties who have heard from experts and the public, deliberated on the issue and ultimately approved this extension at public hearings.”

County staff also said the intent for the suit is “to provide Osceola County, and its citizens, with protection from any harmful effects that might occur within Osceola County created by the unilateral decision made in Orange County.”