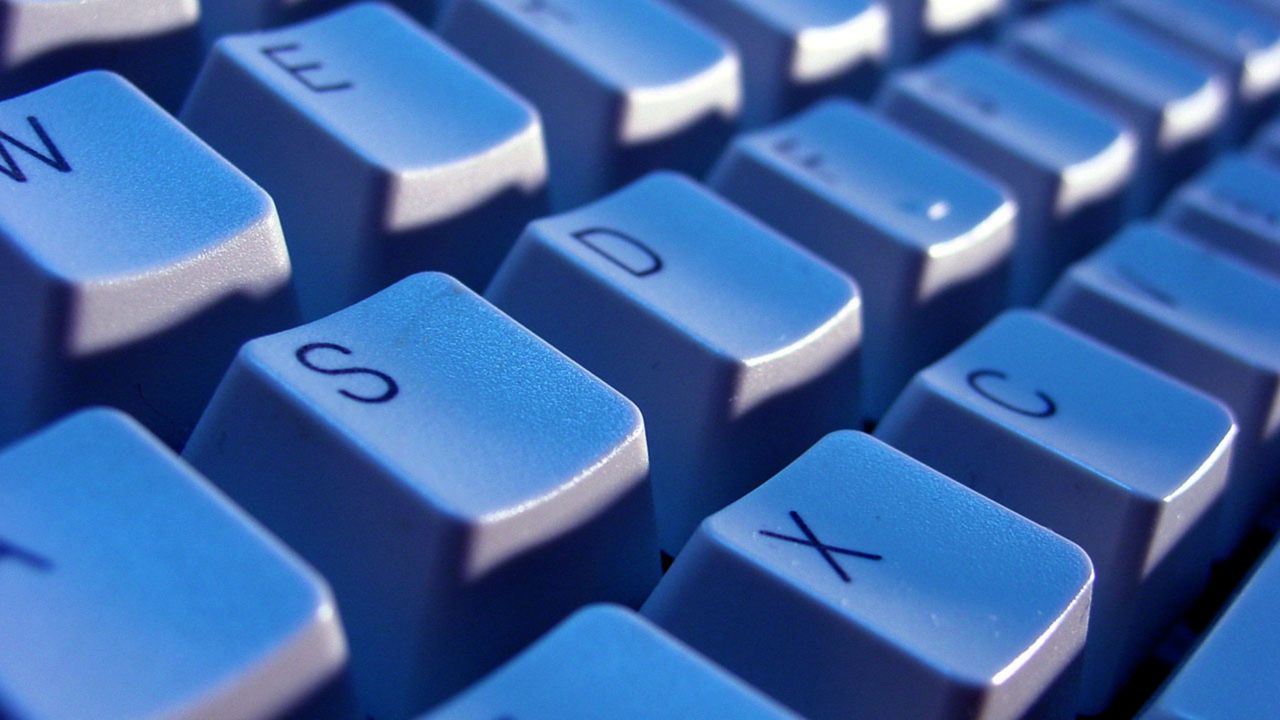 ORLANDO, Fla. — Questions are being raised one day after a data manager with the Florida Department of Health resigned in what some reports are calling a forced removal.

According to emails obtained by the Tampa Bay Times, Rebekah Jones says she was asked to remove some data from public view on the state's COVID-19 interactive "dashboard," which tracks cases. The data showed Floridians reported symptoms of COVID-19 before any official cases were reported.

The emails show Jones complied with the order but not before telling her supervisors that it was "the wrong call." That’s what reportedly got her pushed out.

On the front page of Jones’s personal website is the line “Click here to see my COVID-19 Data and Surveillance Dashboard."

It's the dashboard that White House Coronavirus Task Force member Dr. Deborah Birx praised in April for its detailed information.

Jones's resumé indicates she was a rising star at the Florida Health Department. Hired in August 2018, the agency just 11 months later promoted her to lead its emergency planning and response team, a role that included designing Florida's COVID-19 dashboard.

Beyond that information, Jones also published additional data on her personal website.

“I made some charts for the data that there’s simply no room on the dashboard for, so I’m presenting them here for your pleasure."

“We must as citizens, as well as health care providers, doctors, and our public health institutions, have as transparent a data as possible so we’re able to make great decisions about what phases to open up our community, and to know when to pull back when we see problems," she said.​

Jones told us she's not commenting at this time.

A spokesperson for Gov. Ron DeSantis described Jones's actions as "insubordination" that was "disruptive":

"Rebekah Jones’ duties were to display data obtained by the Department’s epidemiological staff. The team that created the graphics on the dashboard, which was made up by multiple people, received data that was provided by subject matter experts, including Senior Epidemiologists, Surveillance Epidemiologists, and a Senior Database Analyst.

"Rebekah Jones exhibited a repeated course of insubordination during her time with the Department, including her unilateral decisions to modify the Department’s COVID-19 dashboard without input or approval from the epidemiological team or her supervisors. The blatant disrespect for the professionals who were working around the clock to provide the important information for the COVID-19 website was harmful to the team.

"Accuracy and transparency are always indispensable, especially during an unprecedented public health emergency such as COVID-19.  Having someone disruptive cannot be tolerated during this public pandemic, which led the Department to determine that it was best to terminate her employment."

The spokesperson, Helen Ferre, also attached an email, reportedly from Jones to a former colleague. In the email, Jones says she told "data users" who sent her questions about the dashboard that she was no longer working on it, and that the rest of the data team will not be able to answer questions all the time. Jones said this led to questions from reporters.

Florida Agricultural Commissioner Nikki Fried wrote a letter to DeSantis on Tuesday, requesting that Health Department officials appear before the Florida Cabinet next week to answer questions regarding the circumstances surrounding the handling of Jones.