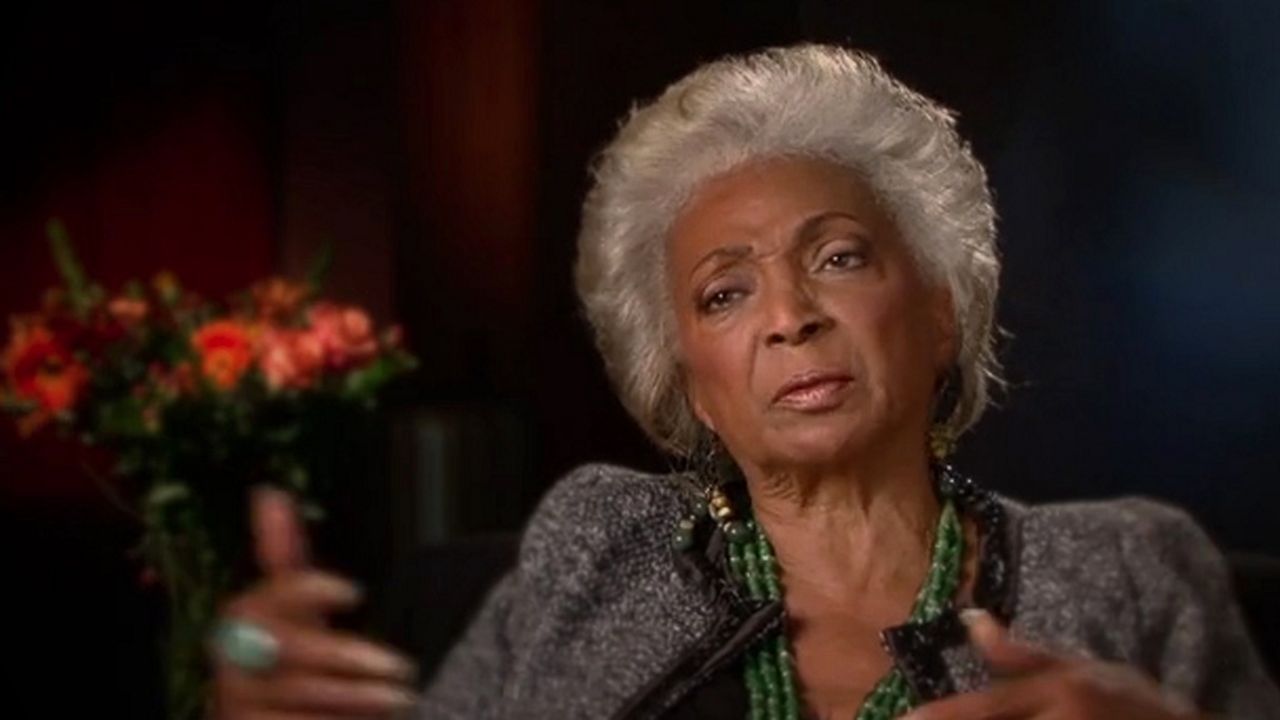 ORLANDO, Fla. — One Hollywood icon is credited with helping NASA recruit the nation’s best and brightest for the space shuttle program, bringing women and minorities to the space agency. A new documentary shows just how she did that.

Students at Oak Ridge High School got a sneak peek of Women in Motion, highlighting the impact actress Nichelle Nichols has had on diversifying space exploration.

Women in Motion Director Todd Thompson says it took four years to make the documentary, which explains how Nichols helped recruit about 8,000 diverse men and women to be a part of the Shuttle program.

“It’s a documentary that chronicles the life of Nichelle Nichols, who plays (Uhura) in the original Star Trek series back in the 1960s,” Thompson said.

Without knowing it, these students saw how progressive Star Trek was and how things were different in the 60s.

“As a female it means a lot that she was so successful, she touched a lot of people,” said Oak Ridge High STEM student Kaitynn Labuzienski.

Thompson says he wanted to show these students the film as a life lesson that one person can change the world.

He credits Nichols for recruiting the first woman, African-American, Asian, and other minorities to fly into space.

"Her presence really set the tone and let America and the world know interracial relations and having diversity in the work place is a good thing,” Thompson said.