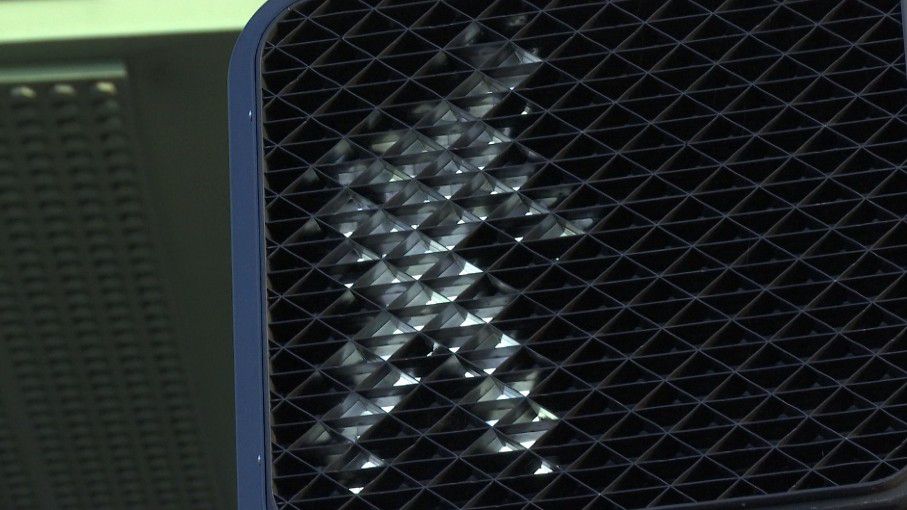 A recent report ranks the Orlando-Kissimmee-Sanford metro area as one of the most dangerous places for pedestrians. (Eric Mock/ Spectrum News 13)

KISSIMMEE, Fla. — The Orlando-Kissimmee-Sanford metro area is the most dangerous in the nation for pedestrians, according to a recently released annual survey on road safety.

The ranking comes just as a man who had just walked out of a Kissimmee hospital was struck and killed in a hit-and-run crash.

The  "Dangerous by Design" report is compiled by Smart Growth America, which looks at how dangerous road designs contribute to pedestrians being killed by vehicles.

Joel Samboy, a frequent pedestrian in Orlando, described Tuesday an experience in which he was hit by a vehicle while trying to cross the street.

“I was walking downtown trying to catch the bus just crossing the street normally, at the intersection, (when a) guy comes flying down and hit me but luckily, I saw him coming, and I jumped on his car and bounced back and forth like a bouncy ball,” Samboy said.

The most recent Dangerous by Design report backs up his and many other pedestrians' fears. It found found that between the years of 2008 to 2017, 656 pedestrians were killed by drivers in the Orlando-Kissimmee-Sanford metro area. That ranked No. 1 in the nation on Smart Growth America's pedestrian danger index.

The Daytona Beach-Ormond Beach area had 212 deaths in that time frame, and the Palm Bay-Melbourne-Titusville area had 165.

All three Central Florida metros made the top 20 list for the most pedestrian deaths in the U.S.

“It’s the norm. A driver hitting a person in their car is the norm here,” said Amanda Day, executive director of Bike Walk Central Florida.

The group partners with cities and law enforcement agencies for the Best Foot Forward program, which helps raise awareness of pedestrian crosswalks through enforcement of yielding laws.

Day said the group learned more about the problem by pulling over thousands of people for not yielding.

Day said although the program has helped many areas, there are some larger roads that continue to prove fatal for walkers.

“Certainly not in those high-speed roads like your Orange Blossom Trails, your (State Road) 436s, those are really just death traps,” she said.

That means there's still a lot of work to be done to protect Central Florida’s pedestrians.

“As a pedestrian, I’m scared for myself and others too, because it’s not just me walking. I know there’s so many others walking,” she said.