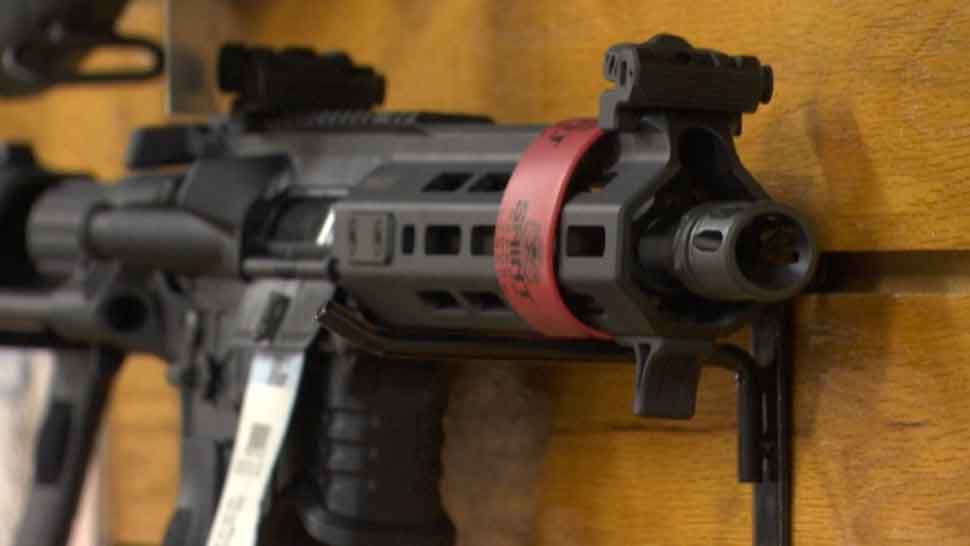 1) What would the amendment do?

The amendment, proposed by Ban Assault Weapons Now, seeks to ban any weapon capable of holding more than 10 rounds of ammunition at once.

Supporters say the definition covers the assault-style guns most often used in the nation's spate of mass shootings, including last year's massacre at Marjory Stoneman Douglas High School in Parkland.

2) How can it qualify for the ballot?

In order to put the amendment on Florida's 2020 ballot, supporters must collect the signatures of at least 766,000 registered voters. They've already collected enough to trigger a Supreme Court review of the amendment's language.

3) What is Moody's case against the amendment?

The attorney general, a Republican who has received campaign contributions from the National Rifle Association and other gun rights groups, believes the amendment's language is misleading.

She warns the measure is intended to "trick" voters into believing that it applies to a small subset of guns and not the "common" guns owned by many Floridians.

4) What do her critics say?

Appearing Wednesday in the state Capitol rotunda, Florida Democratic Party Chair Terrie Rizzo and representatives of the Florida Coalition to Prevent Gun Violence and March for Our Lives derided Moody's motion as "shameful."

Rizzo said the attorney general "isn't fighting for Florida; she's fighting to keep her ‘A’ rating with the NRA."