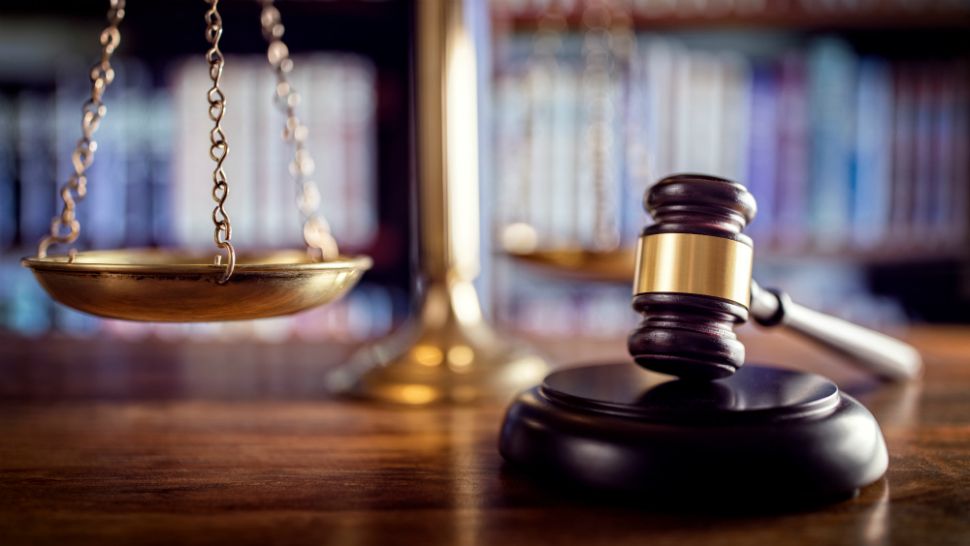 SANFORD, Fla. — A Seminole County judge ordered Friday that a court-appointed guardian be removed from the care of seniors, the second judge to take such action in a week.

Judge John Galluzzo set an emergency hearing for Friday morning; attorneys for guardian Rebecca Fierle responded by filing a notice to resign from the guardianship cases.

A Spectrum News Watchdog Investigation found state investigators determined a 75-year-old Brevard County man died after doctors were prohibited from providing lifesaving care because of a “do not resuscitate” order the man’s legal guardian filed against his wishes.

Court records show a state attorney sent an email July 10 to Seminole court administration telling them some of Fierle’s wards were “quite adamant that they did not want a DNR.” @MyNews13 pic.twitter.com/LrQ41yHCIP

Both judges Thorpe and Galluzzo also revoked any “do not resuscitate” order Fierle may have filed, although Judge Thorpe previously wrote in a motion that Fierle’s DNR filings were done without the court’s knowledge or permission.

Judge Thorpe wrote in an order that she thought Fierle “abused her powers” and developed conflicts of interest in her dealings, as well as filed multiple “do not resuscitate” orders on behalf of seniors in her care without their approval or permission of the family members or the court.

A judge can appoint a guardian to oversee the welfare of a senior, extending the legal right to make decisions on behalf of the person’s affairs, healt hcare and finances, with control of various bank accounts and other assets.

UPDATE: SENIOR CARE IN QUESTION: One week after an Orange County judge removed a Guardian from 100 cases for “abuse of power”, a Seminole County judge is likely to do the same this morning.

In response to Judge Thorpe’s order in response to the state investigation, other judges say they too are looking into cases involving Fierle.

She is licensed and has court-appointed seniors in her care in counties across the state.

Attorneys for Fierle have filed “Notice of Resignation” for eight cases in Volusia County. A hearing is scheduled for next week.

Fierle’s attorneys did not answer questions after Friday’s hearing in Seminole County. Spectrum News has also reached out to Fierle’s multiple attorneys by phone and email for comment. ​