ORLANDO, Fla. — An Orlando man was sentenced to more than 26 years in federal prison for robbing Walmart workers and shoppers at gunpoint at two stores in 2017.

Catrell Ivory and his accomplices stole more than $98,000 from stores on Clarcona Ocoee Road in June 2017 and South Orange Avenue in July 2017.

Federal prosecutors say they tried to rob a Walmart at 8801 Conroy Windermere Road in August 2017 but couldn’t get into the cash office.

Ivory, 26, was found guilty in January of committing armed robberies at two Orlando-area Walmart stores, attempting to commit an armed robbery at a third Walmart store, and brandishing and possessing firearms during crimes of violence.

"During the robberies, Ivory and his accomplices forced store employees into the cash room at gunpoint and stole cash from the safe while holding customers and employees at gunpoint at the front of the store," the U.S. Attorney's Office for the Middle District of Florida said in a statement. 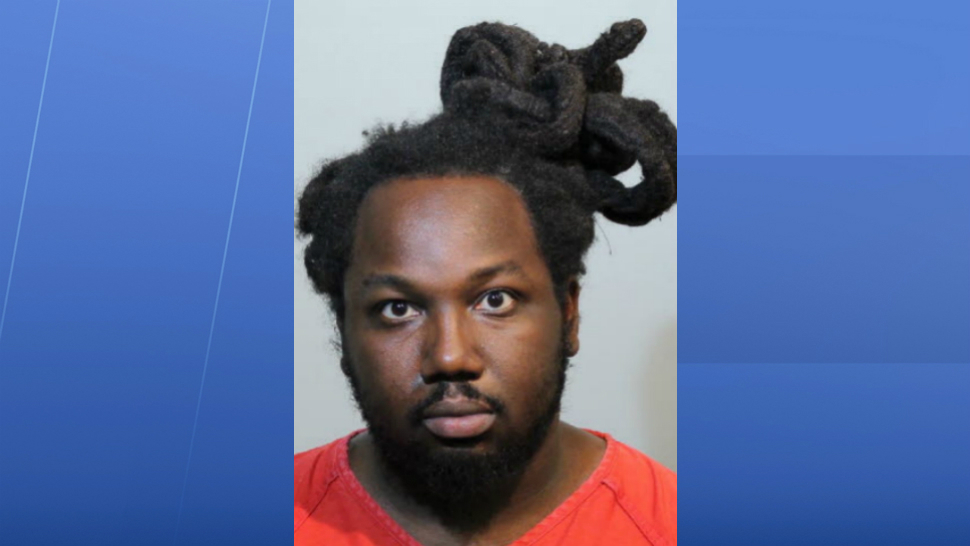