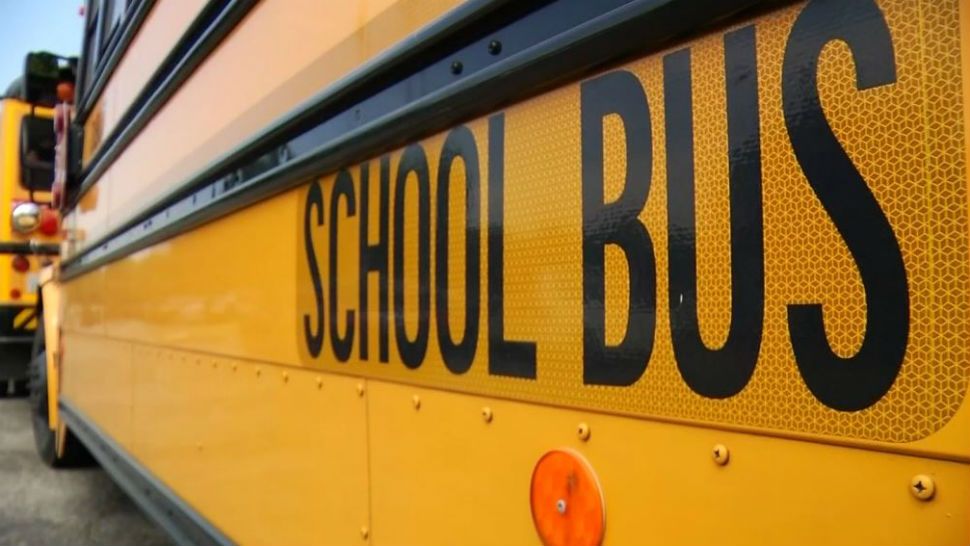 Teacher Charged After Autistic Student Falls Out of School Bus

Teacher Margaret O'Connor, 54, of Melbourne, who works at Lockmar Elementary School in Palm Bay, was arrested and booked into jail Friday.

Investigators say that on April 30, a school bus security camera captured video of the child throwing shoes at other students on the bus, and O'Conner screaming and dragging him down the center aisle.

They say she then yanked the student's arm, and that's when the boy fell down the stairs to the ground.

An arrest report says O'Connor told school administrators that they both misstepped, and the child wasn't hurt.

Investigators say the whole video shows that the child didn't resist at any point, and O'Connor pulled the boy, who fell to the pavement.

O'Connor is charged with felony child abuse and being held on a $5,000 bond.