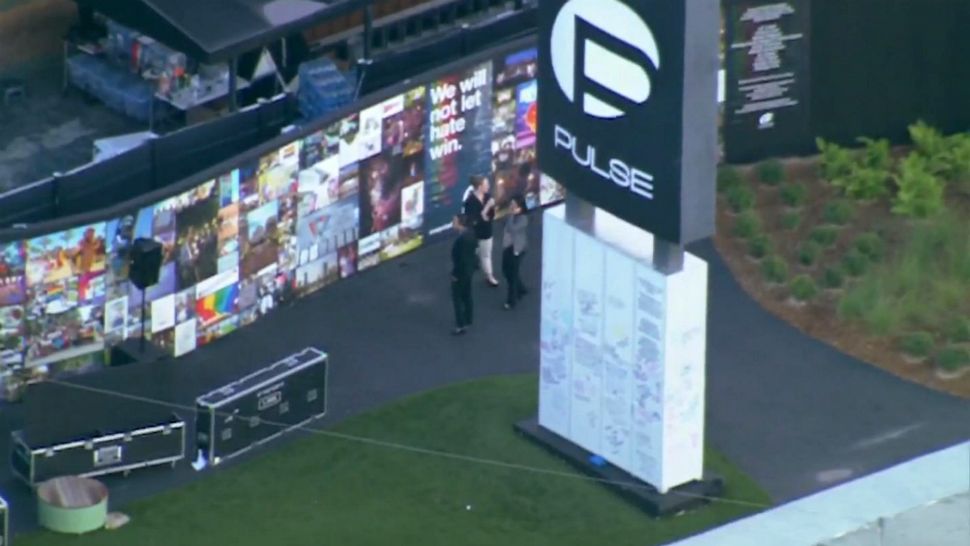 Pulse nightclub in Orlando was the site of one of the worst mass shootings in modern American history. (Sky 13)

ORLANDO, Fla. — An attorney for Pulse massacre survivors and victims' families is now adding to a lawsuit that accuses the nightclub's owners of negligence.

The original suit, filed last year, accuses Pulse owners Rosario and Barbara Poma of not taking reasonable steps to protect club-goers on the night of the June 2016 shooting that left 49 people dead and 53 others injured.

Now, an amendment to that lawsuit accuses the owners, plus their attorney, Gus Benitez, of making an illegal sale just months after the shooting. It accuses them of selling the nightclub to one of their other businesses for $100.

The city of Orlando at one point had offered to buy Pulse for more than $2 million.

Altman said the Pulse owners made the sale because they anticipated lawsuits from Pulse victims.

"What’s distressing here is the Pomas have put on a very public face of support for the victims of the club, and they’ve formed foundations and they’ve tried to raise money, but when it comes to their own money, their own responsibility, they try to take that out of the hands of the victims and put it beyond their reach," he said.

This is a developing story and will be updated. Check back for updates.