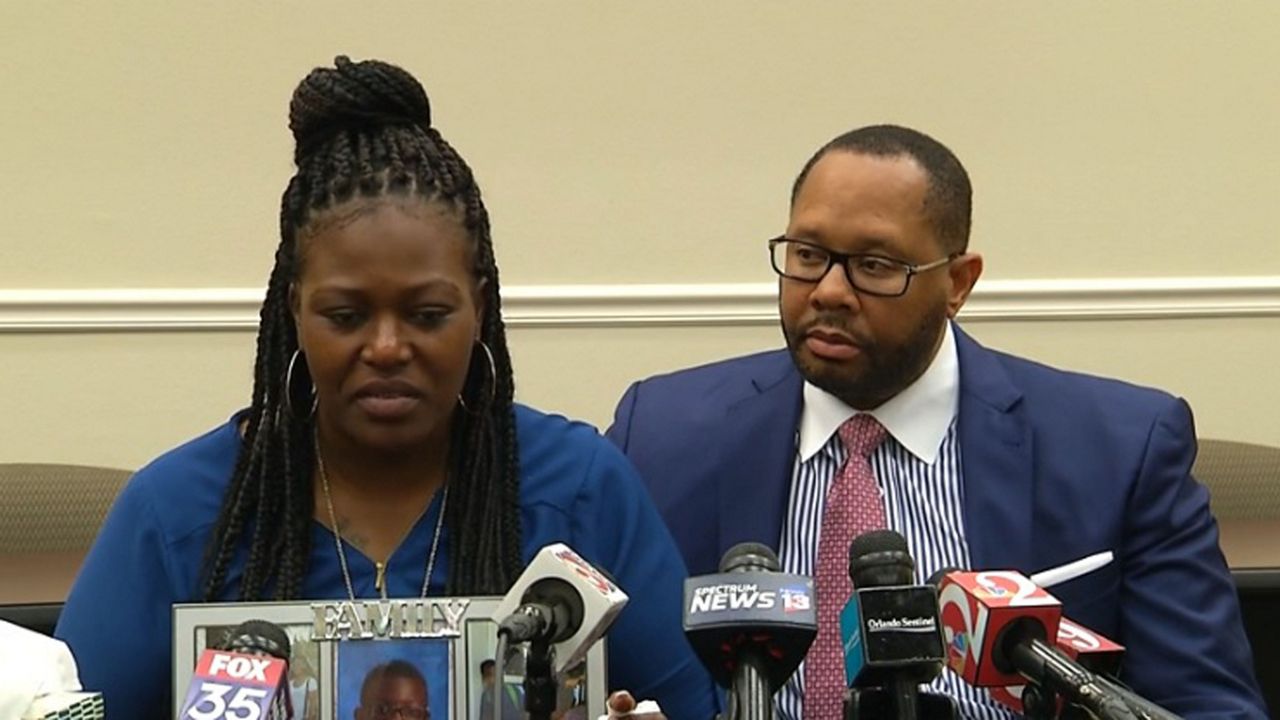 Mom of Child Struck, Killed by Semi Pleads for Driver to Come Forward

ORLANDO, Fla. — A mother is pleading for answers in her 10-year-old son Kevin Pope’s death after he was struck by a semi truck last Wednesday while riding his bike home from school.

The truck that hit Kevin did not stop, and at this point, Florida Highway Patrol troopers still do not know who hit him.

In a press conference Tuesday, Adrienne Edmonson addressed the media with her attorney Greg Francis, pleading with anyone for any kind of information so her family can get closure.

Edmonson said she wants her son, an honor roll student who wanted to play professional basketball, to be remembered for his smile, saying loved ones called him the “kid with the million dollar smile.”

“I know that my son loved me more than I loved him. That’s how I cope that’s the memory I keep of him. Always loved me, he always did, and he always will,” she said.

When addressing the semi truck driver, Edmondson said, “I don’t hate him, I just want him to come forward and accept responsibility for what he did … “

According to Lt. Kim Montes, troopers have looked at around 200 semi trucks and have combed through GPS tracking data to identify trucks that may have been at this intersection when it happened.

Montes said they’ve identified several trucks so far that match the description and could’ve been there, but so far there’s no physical evidence to link any of those trucks to the accident.

She said investigators are still working diligently, looking through surveillance footage that people have brought to them.

According to FHP, Kevin was not wearing a helmet when he was hit by the truck — it’s law for anyone under the age of 16.